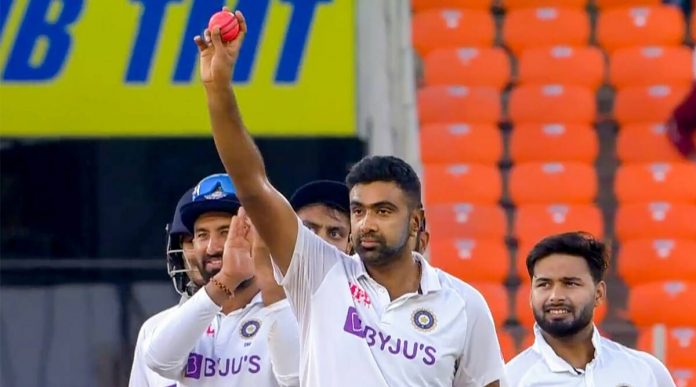 Team India have been on the roll in the ongoing five-match Test series against England. While the first Test at Trent Bridge ended in a draw, Virat Kohli’s men walked away with a stunning 151-run in the following clash at the iconic Lord’s Cricket Stadium. The two teams will now cross swords in Headingley for the third Test, starting on Wednesday (August 25), and the visitors would be high on confidence.
Wily off-spinner R Ashwin was one of the talking points as the number two ranked bowler has been kept out of the playing XI despite being in outstanding form and such has been the impact created by the quicks. The Headingley pitch hasn’t suited spinners and India is likely to stick in with the same combination throughout the series.
India have done exceedingly well so far, dismissing England every time they’ve batted, and thus no one seems to be talking about Ashwin sitting out the first two Tests. 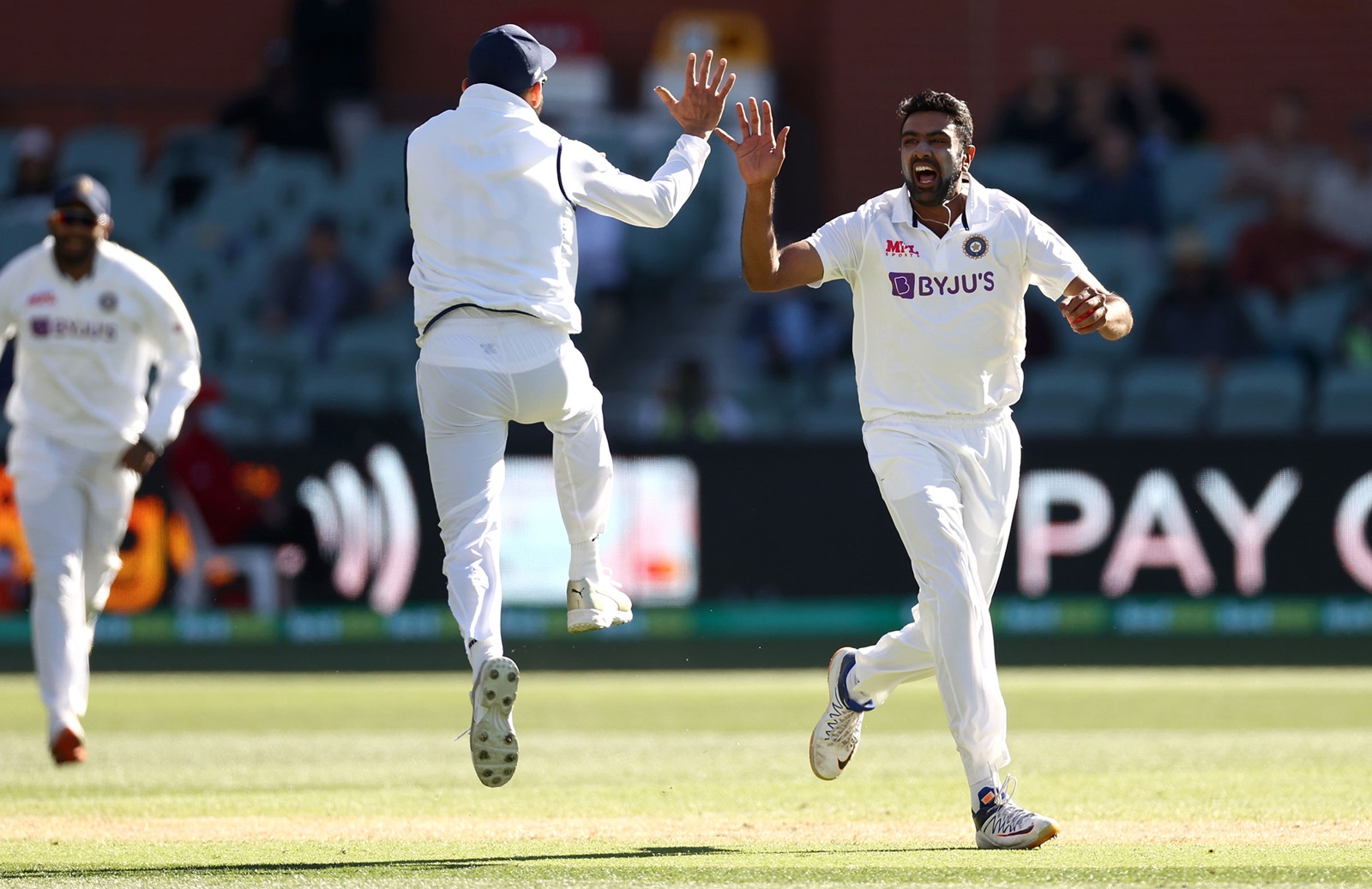 The Indian team management is contemplating changing its winning combination, which fetched them a dramatic victory at Lord’s in the final session, for the third Test at Headingley in Leeds that begins on Wednesday.
Ashwin, recently on his Youtube channel, had said that he was told he will be in playing eleven at Lord’s but that didn’t happen as rains lashed the English capital.
The wicket is expected to assist the seamers but that doesn’t rule out the role of spinners in the later stages. The presence of Ashwin, considered the world’s best, will add variety to the attack and pose a considerable threat to the inexperienced England batting.
It has to be noted that India is currently going with a combination of four pacers and a lone spinner in form of Ravindra Jadeja who provides enough depth in the batting as well. Ashwin who has flaunted his class in the purest format of the game on innumerable occasions is finding it hard to get into India’s XI as the English conditions are supporting pace. It was seen during the Lord’s Test even as all 20 wickets went in the account of pacers only.

Notably, the ongoing series kick-started the second World Test Championship cycle. With 12 points at stake in every game, both teams will leave no stones unturned to clinch the remaining matches, with so much at stake. As mentioned above, the visitors didn’t do much wrong in the first two games. While openers scored the majority of runs, the fast-bowling quartet spitted venom with the red cherry.
India have a good chance of taking an unassailable 2-0 lead in the five-match series if they win at the iconic Headingley Stadium. The team won on the last two occasions they played a Test at the venue — by 279 runs in 1986 and by an innings and 46 runs in 2002. India’s victory in 2002 came under Sourav Ganguly’s captaincy and was built on the back of centuries in their first innings from the famous trio — Rahul Dravid (148), Sachin Tendulkar (193) and Sourav (128). The spin duo of Anil Kumble and Harbhajan Singh captured 11 of the 20 England wickets.