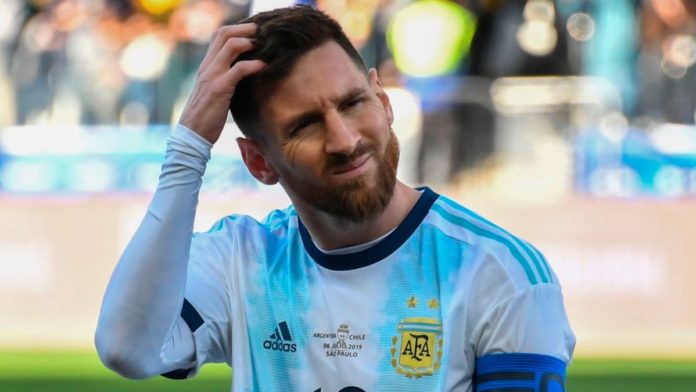 Release Clauses are mandatory in La Liga and we’ve witnessed some high-quality drama over the last few years over its massive inflation. The big clubs in Spain normally insert a sky-high clause to stop losing players since PSG triggered Neymar’s £220 Million release clause back in 2017. But recently, Real Madrid midfielder Federico Valverde signed a contract extension and the new release clause has raised many eyebrows as it is much higher than Lionel Messi’s.

Los merengues have a reputation for their ridiculous release clauses and grabbed the headlines once again after setting Federico Valverde’s clause at £640 Million, the second highest in the world!

Federico Valverde has renewed his contract with Real Madrid until 2025 and with a release clause of €750m. [@marca – @jfelixdiaz] pic.twitter.com/1ZevwdrvkP

The midfielder form Uruguay has been enjoying one of his best seasons in Europe and has stability at the centre of the pitch forming a solid trio with Casemiro, Toni Kroos or Luka Modric and has been rewarded with the insane clause.

Meanwhile, Lionel Messi with his, at £620 Million, went down by place and currently stands at the third spot. Prior to Neymar’s departure and hyperinflation in the transfer market, Messi was known for having an whopping release clause worth around the £250 Million mark.

However, Karim Benzema has the highest release clause in football at £886 Million or €1 Billion, around £246 Million higher than second place Valverde while two other Galacticos, Isco and Marco Asensio is tied with Messi’s £620 Million figure.

That’s modern football for you!

Real Madrid star Casemiro reveals ridiculous story behind how he became a CDM!