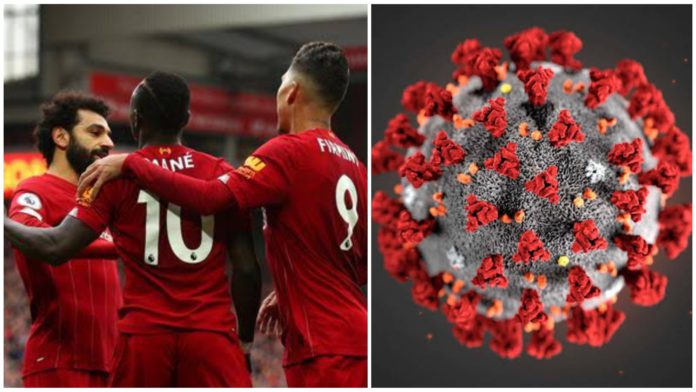 Liverpool FC has always been one of the topmost clubs of the highly organized English Football system. They have won the title 18 times, which was a long-standing record before Alex Ferguson’s stint as the Manchester United coach led to 13 trophies for the club and Manchester United became the club with the most top tier titles in the English League system with 20 wins. 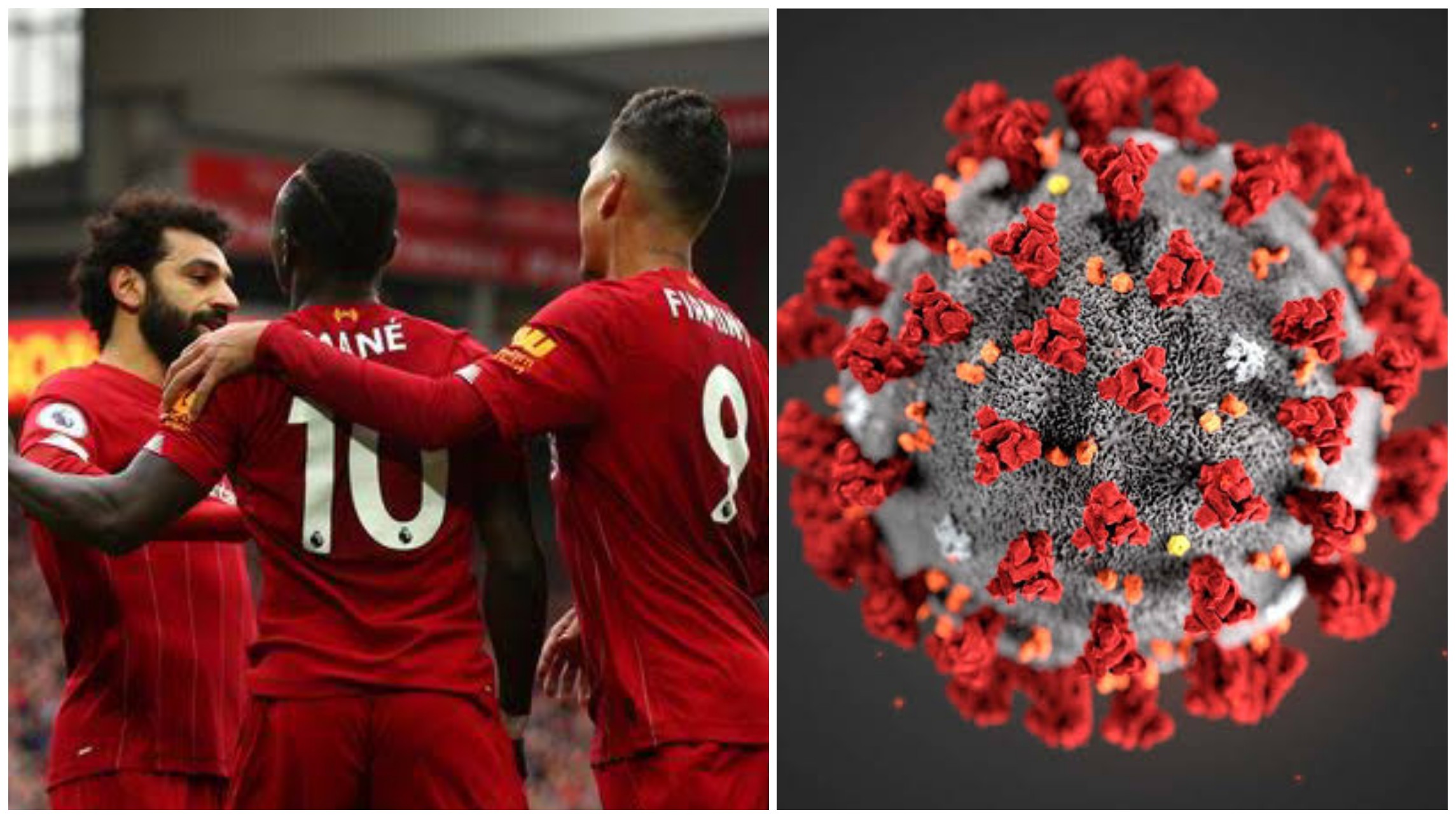 LIVERPOOL’S HISTORY IN THE EPL

All of Liverpool’s 18 first division titles came before the inception of the English Premier League. Every year, the supporters to the team dream for their maiden English Premier League victory, but it never comes to fruition. Despite the lack of wins, the team has not weakened over time. It consistently remains one of the top teams in not just English but World Football.

Liverpool, on a large number of occasions, finishes second in the league and almost for the entire history of the Premier League has finished in the Top 4, getting the chance to play European Football, where they have been successful as well, winning 2 Champions League and a Club World Cup amongst other achievements.

The past few seasons, Liverpool, through a game of fearless attacking football, has been considered as the top pick for winning the Premier League. In 2018-19, the brilliant attack of Mohammed Salah, Sadio Mane and Roberto Firmino was overshadowed by a brilliant Manchester City team who won the league.

After 29 matches in the season, Liverpool were set at the first place with 82 points, 25 more than the current second: Manchester City. Salah was back in form with 16 goals. Sadio Mane also shined with 14 goals. Mane and Firmino also assisted the goal 7 times each.The most exciting player of the season, Trent Alexander-Arnold, assisted 12 times in the course of the season. Goalkeeper Alisson kept 10 clean sheets. Liverpool were riding hivh on a historic undefeated streak until it was surprisingly broken by Watford. To check out odds on Liverpool winning the title and other sporting scenarios, visit www.indiacasinos.com for more information.

THE EFFECT OF COVID-19

Liverpool were cruising towards the coveted title glory when Covid-19 stopped everything in its track. Since March, the season has been affected by the COVID-19 pandemic. On 10 March, the match between Manchester City and Arsenal, due to be played the next day after being rescheduled due to City’s participation in the 2020 EFL Cup Final, was postponed. A number of Arsenal players had made close contact with Olympiacos owner Evangelos Marinakis, who had tested positive for infection with the coronavirus, when the two teams had met in the Europa League 13 days earlier.

2019-20 became the first football season in England to be halted since the 1939-40 season was abandoned after only three games following the outbreak of the Second World War.

As the season sets to restart, Liverpool only needs six points to win the league, that too with the expectation that Manchester City wins all of the 10 remaining matches to stay in contention. Covid-19 was definitely a scare for the Liverpool fans, but the restart should give them new hope for the long-coveted trophy.