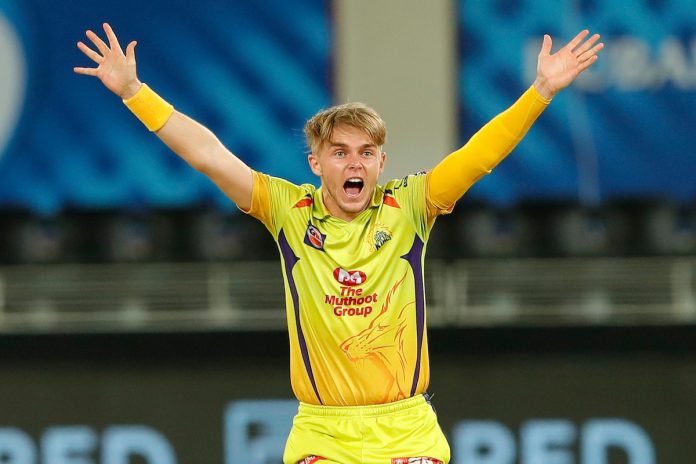 The 2021 season of the Indian Premier League (IPL) cricket tournament which was suspended in May as a result of the accelerating Covid-19 pandemic in India, will resume later this year and will be held in the UAE.

The Board of Control for Cricket in India (BCCI) said on Saturday that the remainder of the season will be held within the UAE in September and October this year. There are 31 matches that are yet to be played in the IPL 2021 season. While the dates of the matches and the venues haven’t yet been confirmed, it is expected to be held from September 18-October 10. While the second leg of the Indian Premier League is still four months away, fans can try their hands on online casino games here and win exciting rewards. 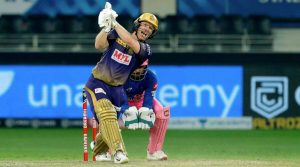 The rescheduled Indian Premier League (IPL) is going to test the relationship between the England Cricket Board (ECB) and the Board of Control for Cricket in India (BCCI). Ashley Giles, the managing director of England men’s cricket team, has firmly said that England players will not be released for the rescheduled IPL. Giles also confirmed that the ECB had no plans to alter their schedule of the upcoming Test series against India to enable a larger window for the IPL. The fifth day of the final Test of the series is scheduled for September 14. The IPL is likely to restart on about September 18 and run until around October 12. At the same time, England will be touring Bangladesh and Pakistan.

The remaining IPL schedule has taken a blow because of this, the English player’s absence will be felt and teams will feel the absence of players like Jofra Archer, Sam Curren, Moen Ali etc. Not only that, even some Australian players have refused to join back stating personal and professional issues. So, is this going to bring the excitement down for the IPL? A little, if I may, but the franchise will have retained most of its firepower and there are always replacements for the players. The main thing is the format of the IPL which is designed in such a way that the matches played are highly entertaining. Does that mean, the players absence won’t affect it? It will, but to a little extent. After all, their absence is a golden opportunity for those who couldn’t get a chance previously and those players will be eyeing that opportunity.

Above all, IPL is great entertainment and the whole country is very excited to hear the news of the rest of the IPL to be organized in Dubai. In this difficult times, the IPL provides a much needed respite and like all cricket fans, we are also looking forward to the cricketing extravaganza that lies ahead.