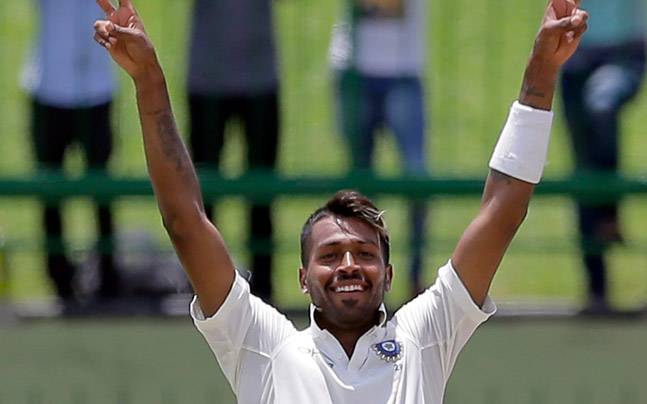 In form of Hardik Pandya, after a very long period of time, India have a fast-bowling all-rounder at their disposal who could consistently deliver the goods, and the team reaped benefits of that in Pandya’s initial years.

For long, Hardik Pandy was looked at as an elusive all-rounder India always yearned for. After Kapil Dev, there’s been a real dearth of genuine all-rounder-who can be real game-changers in any format of the game. Hardik Pandya has played 11 Tests for India since debuting in 2017, the last one in England in 2018. Recurring lower back niggles have since kept him away.

Pandya will have to resume bowling before India consider him as a Test option again. This much was made clear when Virat Kohli was asked when the management chose to select the allrounder for the Test series against England, after a string of important performances in the limited-overs leg of the tour, where he played as a specialist batsman and ended up Man of the Series in the T20s.

The matter of fact is Pandya has been keen to not be used as a bowler for the time being because of the back injury he had sustained in 2019. While he was briefly used as a bowler during the Australia tour, he went on to strain his back further.

So when the BCCI announced the Test squad for the first two matches against England, starting February 05, many wondered if Pandya had decided to resume bowling. As per a report from the National Cricket Academy (NCA), however, Pandya has been chosen in the team purely on the basis of his batting. The team isn’t planning to make him bowl in the Test series against England. 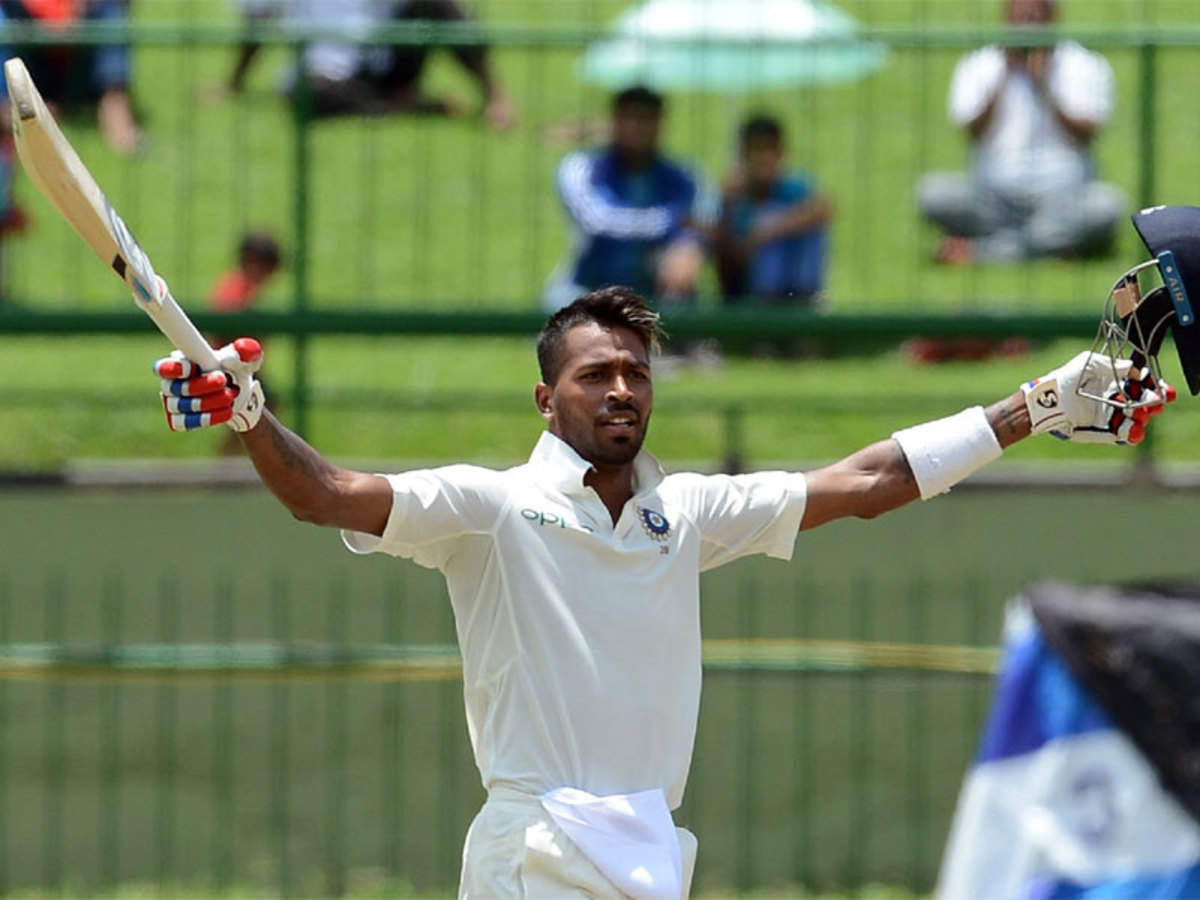 Pandya didn’t bowl for Mumbai Indians the entire Indian Premier League (IPL) 2020 campaign because of the same back issue. In the limited-overs series against Australia, Pandya refrained from bowling even though India constantly lacked a 6th bowling option.
The constant back niggles he has had since 2018 has resulted in Pandya’s workload being reduced.

Pandya had to stop bowling to ease the pressure on his back as he returned to competitive cricket. But the importance of his all-round abilities was highlighted in the recent ODI series where India missed his services with the ball. Yet, there’s no secret that if he starts bowling then Pandya could become a crucial part of the Test team.

Apart from his useful overs, what Pandya brings to the team is his ability to score at a brisk pace. There is an importance of scoring quick runs in Test cricket as well as you give more time to your bowling unit to dismiss the other team. And as demonstrated by Rishabh Pant, once you shift gears in Test cricket-you put the opposition under massive pressure.

Given his recent exploits, Ravindra Jadeja’s all-round talents and improved bowling form make him a legitimate challenger to the all-rounders’ spot, but he’ll be unavailable for the home Test series against England citing a fractured thumb he suffered during the Sydney Test during the recently concluded Border-Gavaskar Trophy.

Captain Virat Kohli, Ishant Sharma, and Hardik Pandya are back in the side https://t.co/vUCGQkIK2e #INDvENG pic.twitter.com/rj0OnRJACF

The flamboyant all-rounder is wary of risking his injury-ravaged back for Test cricket, and another injury set-back during the England series could jeopardise his participation in the Indian Premier League, which will commence in the last week of March. Game-changers come rare and the 27-year-old Hardik is one. However, many would question Hardik Pandya’s inclusion in the Indian Test squad on the merit of his batting.

His four fifties and a lone century in 11 Tests hardly do justice to his immense talent, but in the past, Hardik has played a few crucial innings batting for India in the longer format.
In early 2018, when India was reeling at 92 for six in Cape Town during India’s last Test tour of South Africa, an inspired Hardik tore into the high-quality South African pace attack with his blistering 93, surfacing at No. 7. And India reached a combative 209 on a green top. The same year in England, his unbeaten 52 on a seaming Nottingham surface against England was valuable too.

Whether heroics of the past warrant him an automatic Test place is a topic up for debate, but Hardik Pandya’s selection for the England series does look like a selection as a proper batsman. In that way, it does make a curious reading for those who’ve been overlooked in favour of a white-ball specialist, who is a restricted cricketer given his injury history.