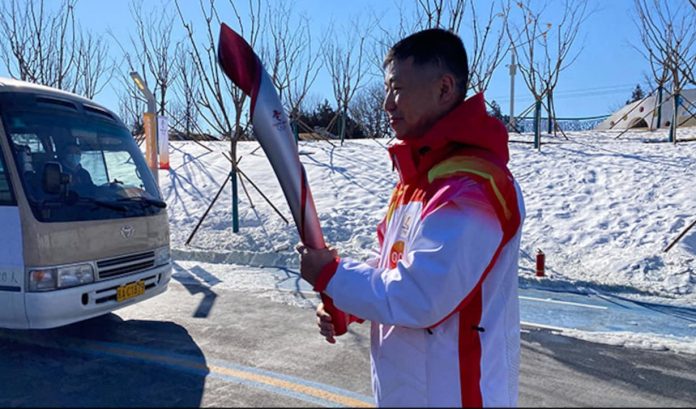 A Chinese soldier involved in the Galwan Valley clash in Eastern Ladakh recently took part in the traditional torch relay of the Beijing Winter Olympics on Wednesday. This decision did not sit well with the Indians as many believe it was done to provoke India and it has sparked a whole controversy. Qi Fabao, a regiment commander for the People’s Liberation Army, was among the Chinese soldiers involved in the high-altitude clash which has been the worst since the 1962 war. 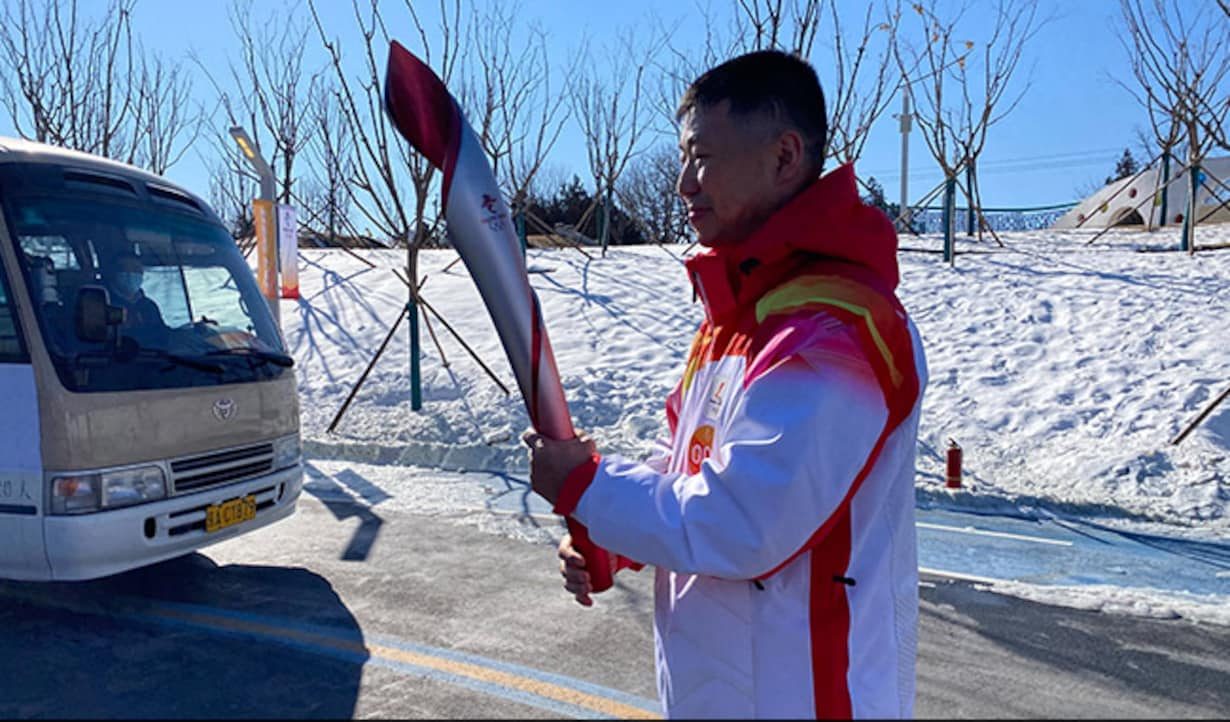 20 Indian soldiers were killed in the Galwan Valley clash

It was noted that immediately after the clash back in June 2020 in the Ladakh region’s Karakoram Mountains, India announced it had lost 20 of its soldiers in the battle that saw fists, clubs, stones, and other improvised weapons used to avoid a firefight.

Speaking about China, they claimed four soldiers were lost. However, according to the Indian Army, China suffered more casualties.

China’s Global Times state media outlet honored Qi who sustained a serious head injury during the fighting and has been hailed as a “hero” after reporting his inclusion among the Games’ 1,200 torchbearers.

High-level talks late last year was not helpful in alleviating tensions in the region and Indian news website The Wire said Qi’s inclusion in the torch relay was ‘another not-so-good sign of detente’ with China.

Is it a controversial decision?

Of course, it is certainly a controversial decision as a series of firings had led to several consequences with India launching a widespread ban over Chinese products and applications. The decision has been lashed out by the Indians severely.

China has also used images and symbolism related to the clash and the valley. They displayed that it had the upper hand in the clashes, even as both the countries share a hostile relationship in the political, diplomatic, and military aspects.

A senior Indian journalist Abhishek Bhalla noted: “And China’s aggressive information warfare continues on the Ladakh tussle. They took a while to announce their dead but now Qi Fabao, PLA regiment commander who sustained head injury in Galwan clash is a torchbearer at Beijing Winter Olympic Torch Relay.”

And China’s aggressive information warfare continues on the Ladakh tussle. They took a while to announce their dead but now Qi Fabao, PLA regiment commander who sustained head injury in Galwan clash is a torchbearer at Beijing Winter Olympic Torch Relay. Reports @globaltimesnews pic.twitter.com/DOnDxHPPBr

Several countries have protested for the event

Satellite images from July last year confirmed the disengagement of Indian and Chinese soldiers from the Galwan clash site by 2 km on either side. This took place after special representative-level talks between National Security Adviser Ajit Doval and China’s Foreign Minister Wang Yi. Both countries poured tens of thousands of extra troops into and around the Galwan Valley after the clash couple of years back.

Qi recently appeared on Chinese state broadcaster CCTV in December and said he was “ready to return to the battlefield and fight again”.

Several global heavyweights like the United States, the United Kingdom, and others have also refuse to send dignitaries for the Olympics. However, other prominent world leaders like Vladimir Putin have assured their presence during the games.

As per the reports the athletes have been warned by the organizing authorities about the possible repercussions that they might face if they choose to speak against the nation. Moreover, the traveling contingents have been encouraged to carry burner phones instead of their personal devices, over the fear of data being breached by the hosts.

It is to be noted that Skier Arif Mohammad Khan is India’s lone entry in the Winter Games, with spectators limited by Covid-19 protocols. The Winter Olympics are set to get fully underway on Friday amid the political tensions and Covid-19 fears.