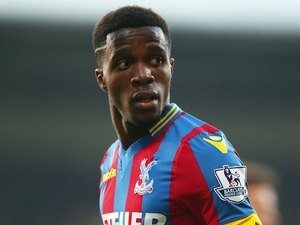 Wilfired Zaha is Crystal Palace’s main man. 10 goals this Premier League season has given the Ivorian an appetite for more. Seeking new challenges, it is reported that Zaha has handed in the transfer request at Crystal Palace. 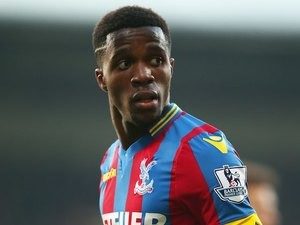 “I have to experience the Champions League. I just need the opportunity, that’s it. And I’ll do the rest,” he said.

“I’m too ambitious. And not ambitious just to play for a top club, but to win things at club level and with the Ivory Coast.

“For me to be better, to achieve what I know I am capable of, I have to aim to play at the very highest level, to win trophies.

“I’m blessed to have come this far in my playing career. But I feel like there is so much more I have to offer.”

Zaha previously had a short stint at Manchester United under David Moyes. United had to dish out 15M for the winger but the move didn’t work out and Palace were more than happy to receive the player back at a cut-back price.