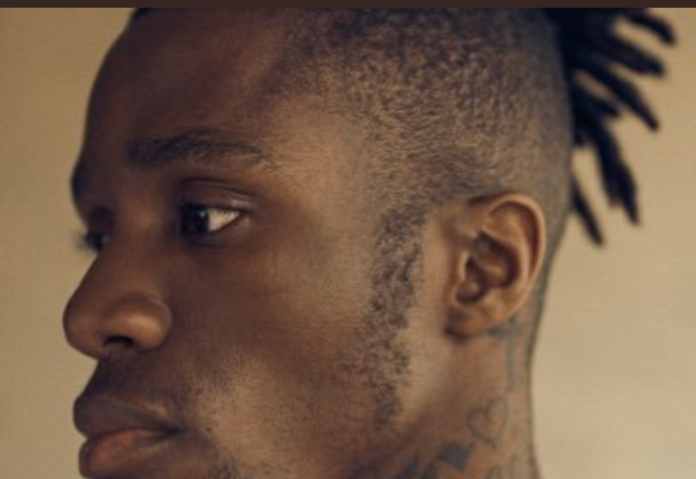 Wilfried Zaha openly called out two renowned media houses of England, ‘Sky Sports’ and ‘The Sun’ for twisting his words from an interview. According to reports of the news agencies, Zaha told that the players of Crystal Palace were not giving their hundred percent in the field. 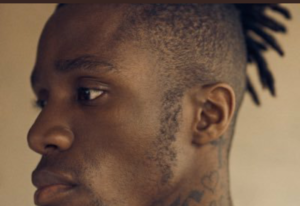 The club management expects more from a senior player like Zaha but he is failing to deliver that at this point of time. According to Zaha, he has not made any bad comment about his teammates in the interview. His words has been twisted to make a newspaper headline.

Crystal Palace are currently at the 12th place in the Premier League table and they will expect to finish in the top half of the table this season.

😮 that’s me acting shocked that you and @TheSun twisted the words from a interview that was actually all positive .. sad really 🤷🏽‍♂️ https://t.co/sxmJfFb3Ag