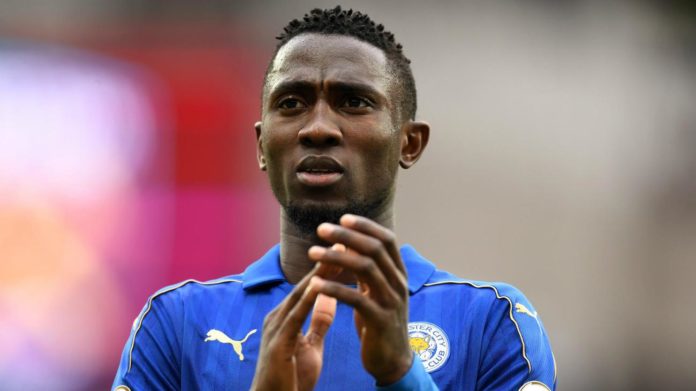 Leicester City is aiming for a top 6 finish this Premier League season and it so seems that high ambitions run in the dressing room as well. Central midfielder Wilfried Ndidi is studying business at University alongside his on-the-rise football career. 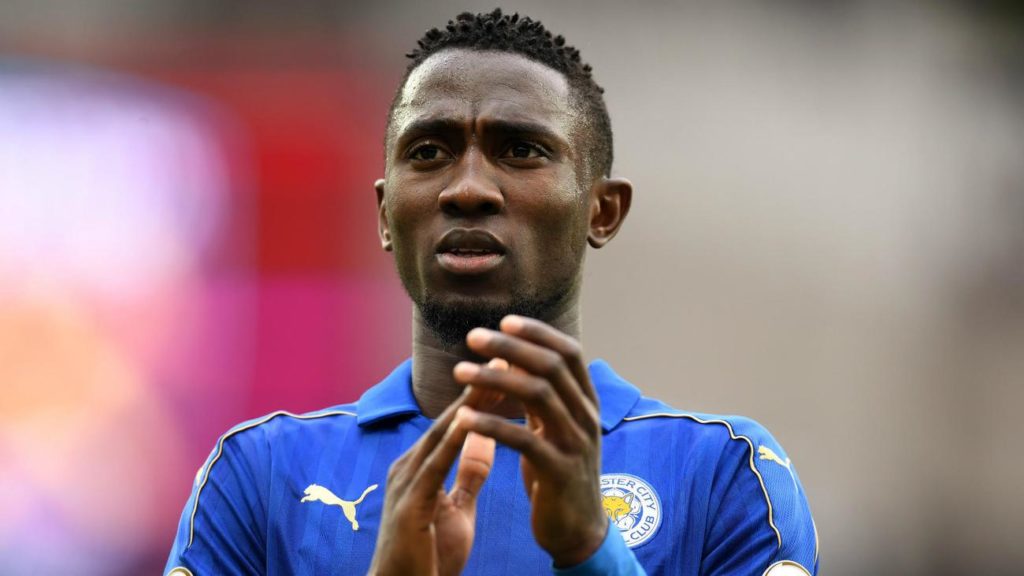 While none of his teammates are aware of his decision to get a degree, the 22-year-old defensive midfielder believes that could change now.

“I think they don’t know yet but maybe they will know now and after, the first person that will come for me is (Jamie) Vardy – for sure.”

Ndidi has been a key figure at the King Power Stadium since his arrival two years ago from Belgium and has continued under new manager, Brendan Rodgers, whom he is excited to play for.

“I am really excited because of the coach, the manager has really given [not just me] the whole team the confidence to play.”

Watch the young Nigerian in his full awe , speaking about his college aspect of life.

It’s incredible that the youngster wishes to bring about an economic change and a change in the infrastructure in his home country Nigeria through his knowledge and know-how’s of business.