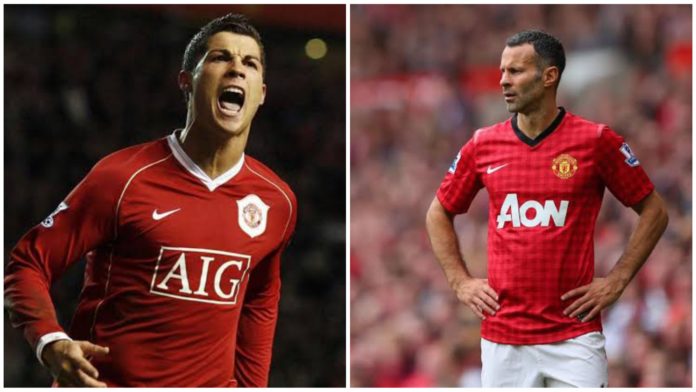 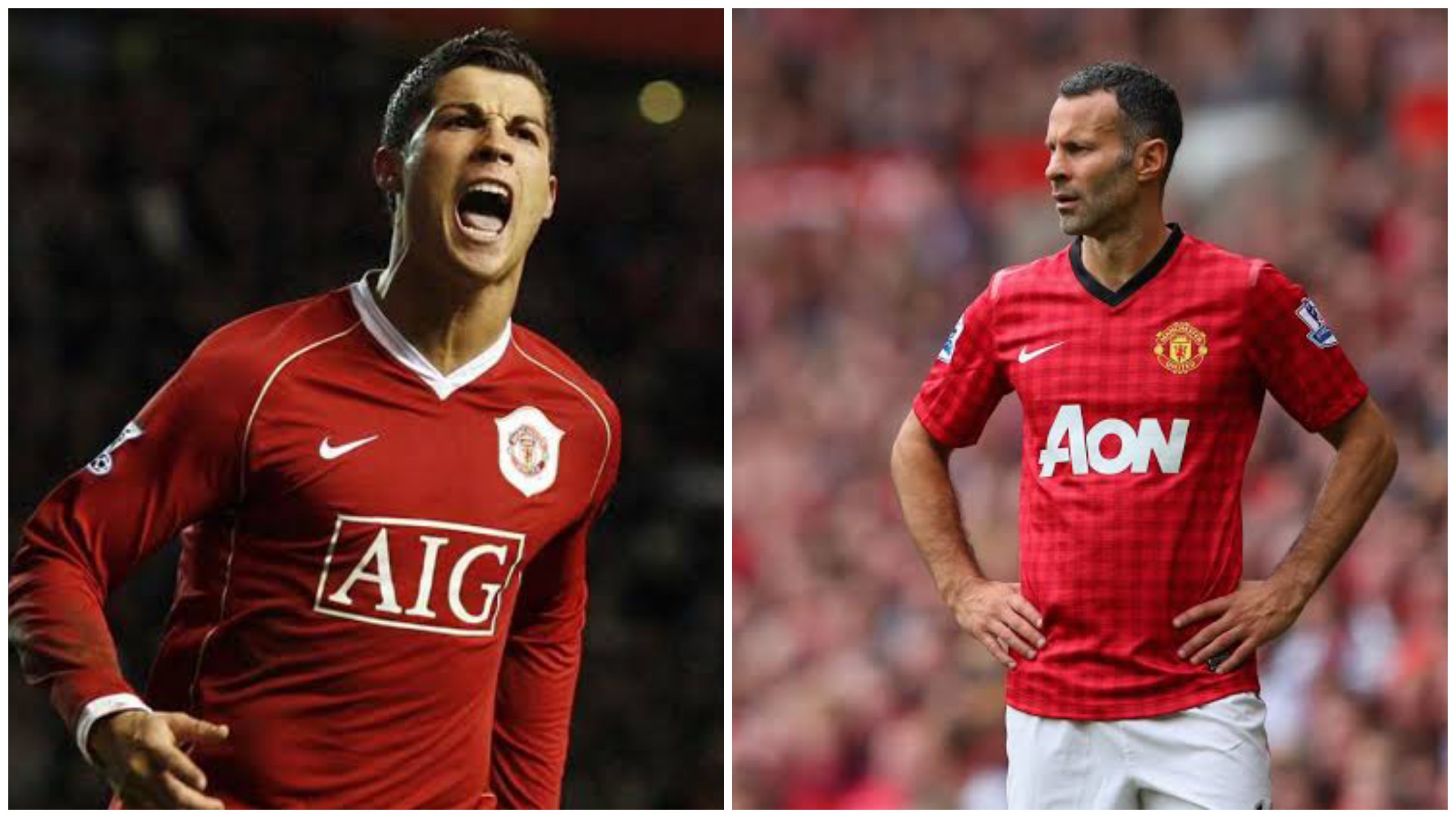 Solskjaer narrated the information to former Middlesborough, Burnley and Sheffield United striker Jan Age Fjortoft who posted the story on twitter. When a young, talented Cristiano Ronaldo brought a can of coke to breakfast, Ryan Giggs was not happy. He pushed Ronaldo and pinned him against a wall, telling him: “Don’t ever do that again!”

It is famous how Sir Alex Ferguson changed a talented yet indisciplined, drunk Manchester United squad, slowly but surely to titles after titles in English and European football. Giggs, who played under Ferguson’s coaching for a long, long time, seemingly absorbed some of his sense of discipline. Having a high standard for discipline, he found it important to notify the youngster.

Cristiano Ronaldo still commits play acting every now and then, but it was way more prevalent during his first two season for Manchester United. To improve the youngster’s physical balance, Ferguson let others of the team tackle the Portugese winger as much as they could during training.

According to former manager Tony Coton: “Ferguson showed what he thought of this kid Ronaldo by handing him the club’s iconic No7 shirt when he signed him in 2003. But just as important was the gaffer’s ability to recognise his weaknesses. One flaw was his habit of falling to the floor like a rag doll every time he lost a tackle.”

“Sir Alex embarked on a mission to toughen him up. Members of the coaching staff were encouraged to turn a blind eye if they saw Ronaldo being fouled in practise matches and small-sided games.”

“These games were intense and no prisoners were taken. Poor Ronaldo didn’t know what hit him as team-mates he’d been sharing a joke with him gave him the kind of treatment that was no laughing matter. When a free-kick was not forthcoming, he’d throw his hands up in outrage and sit on the turf muttering Portuguese curses while the game continued around him,” Coton explained.

“Toughened pros like Roy Keane, Rio Ferdinand would lambast him for being soft. It was tough love and slowly but surely, the message began to seep into our winger’s consciousness,” he added.