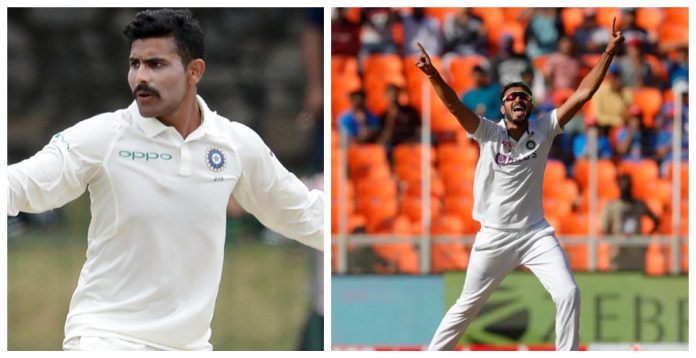 In many ways, Ravindra Jadeja is the enigma that Indian cricket is blessed to have!

At the end of the Sydney Test in the Border-Gavaskar series down under, Jadeja had successfully reinvented himself as a genuine all-rounder with his crucial displays with both bat and ball. 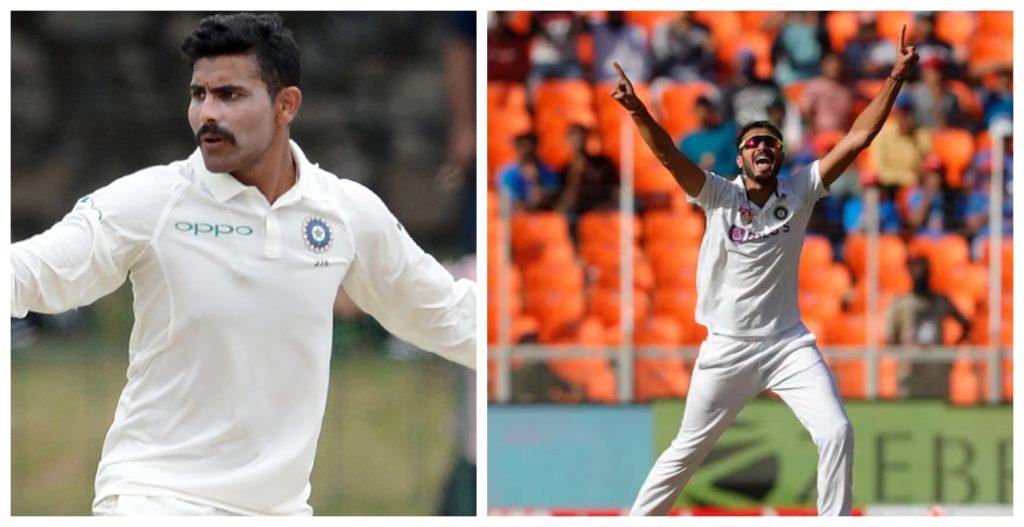 Moreover, he proved his importance with his acrobatic fielding as well, running out Steve Smith in Melbourne with a bull’s eye.

Since his international debut a decade back, Jadeja was always a useful cricketer with his brazen left-arm bowling.

The area in which he has significantly improved is his prowess with the bat.
In the last three years, his batting average has been 55.57 in Test cricket. The 32-year-old left-hander has scored seven of his 15 half-centuries and one century in the period.

In India, he bags wickets in a heap. He has taken 157 of his 220 Test wickets at home.
Apart from his batting and bowling exploits, Jadeja has been a gun-fielder for India, and he has proven his worth as a fielder from time to time in international cricket.

Using his shoulder to bowl quicker through the air is one of Ravindra Jadeja’s strengths. Also, it is his experience in varying the pace is what makes him more unpredictable and, hence, more dangerous for the batsmen to face. 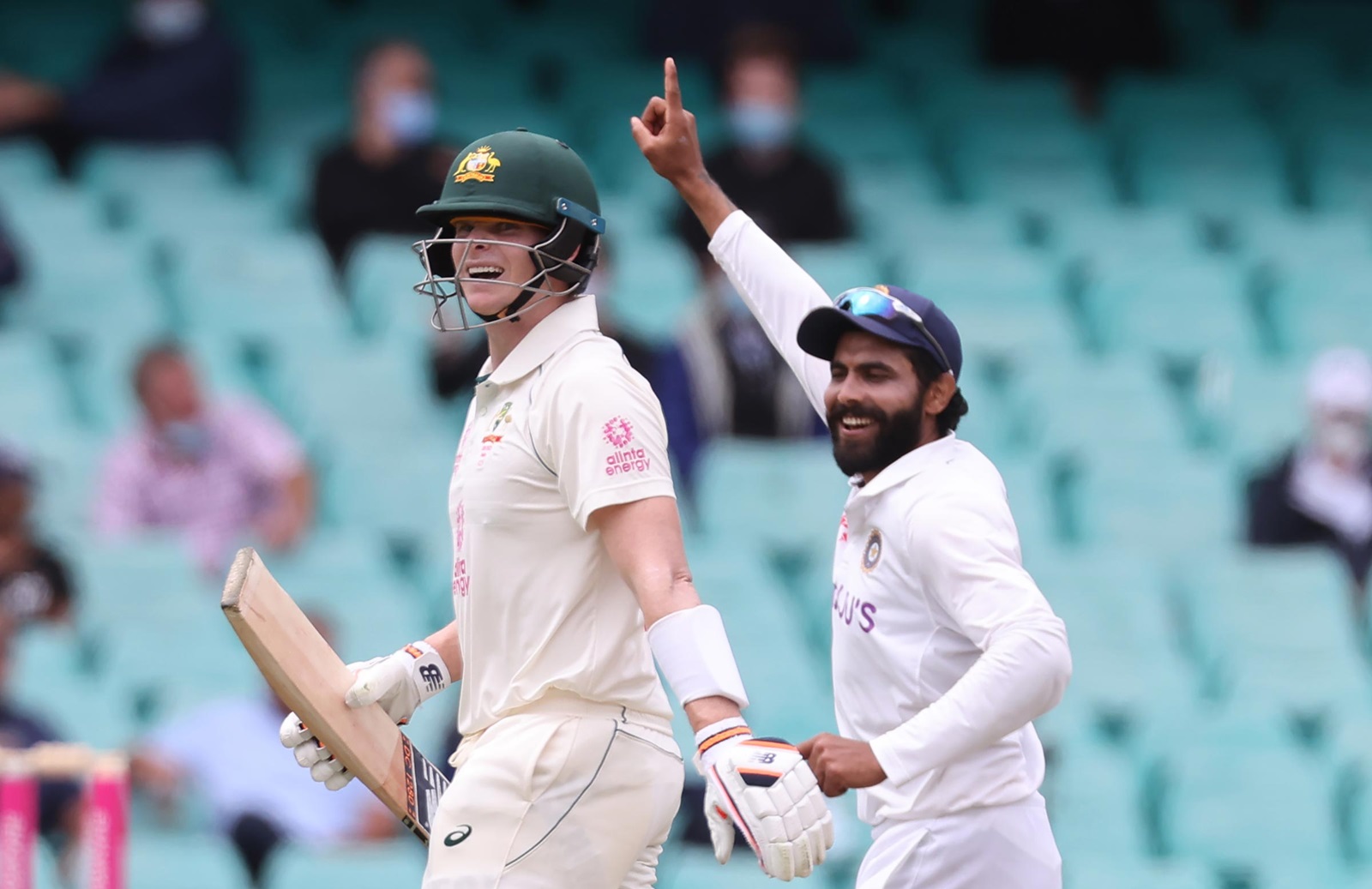 Ravindra Jadeja: Man of many seasons

However, after the southpaw had dislocated his thumb during the third Test against Australia at the Sydney Cricket Ground, he was ruled out of India’s home series against England.

After the surgery on his injured thumb in Australia, Jadeja had to go to the National Cricket Academy in Bangalore for ‘further management of his injury’ after a consultation with a specialist. The Board of Control for Cricket in India (BCCI) didn’t pick him for the first two Tests against the Three Lions.

India don’t have a leg-spinner, so in Jadeja’s absence, Axar becomes crucial with his left-arm spin. Axar was unfortunate to miss out on the first Test in Chennai with a knee injury.
Axar was so effective, that there was talk of Jadeja may not be able to just walk into the Indian Test squad considering how his replacement Axar has performed in his first two games.

In his first two-games, Axar in Chennai ended up taking seven wickets. He then took 11 wickets in the second Test that was played at the Narendra Modi Stadium, his home ground in domestic cricket, in Ahmedabad.

Back on the field 🏃🏻#firstday #postsurgery pic.twitter.com/SrCyLx7TQx

After left-arm spinner Axar Patel, a like-for-like replacement for Ravindra Jadeja, helped India nose ahead there was a talk of a peculiar coincidence. That both Axar an
d Jadeja hail from Gujarat but represent two different teams in Ranji Trophy. Axar plays for Gujarat while Jadeja plays for Saurashtra.

In his 12 years of cricket career thus far, Jadeja has amassed 2411 and 1954 runs in 168 ODIs and 51 Test matches respectively. He also has 220 Test and 188 ODI wickets under his belt. Along with that, the left-arm all-rounder has featured in 50 T20 Internationals scoring 217 runs and picking 39 scalps.

What sets Jadeja apart from most of his contemporaries is, the self-realisation Jadeja has had in the past couple of years. He realised that he cannot play for India only on the basis of bowling. He has to improve his batting also, which is why you see that in the last few years, his batting has been great. He has understood that he has limitations in bowling but if he has to play he will play as a batting all-rounder and he has scored runs.

He will make a comeback and for sure will make his mark again, the way he has done time and again!