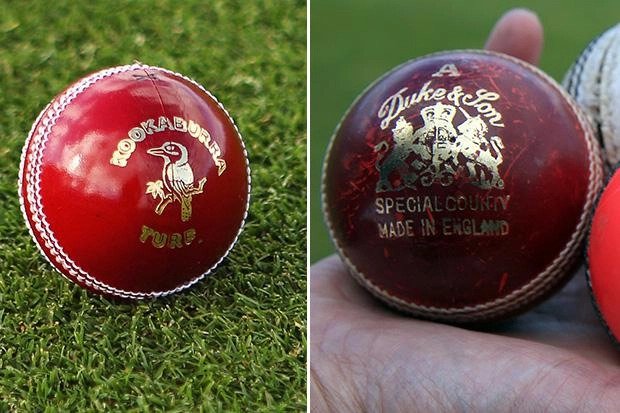 Cricket is the game of struggle between the bat and the ball.

Irrespective of the sport, every sportsman’s performance is derived on the back of their skillset. But apart from their own capabilities, their equipment, too, plays a big part in deriving favourable results.

So when it comes to cricket, the external factors (pitch, weather conditions etc) and the nature of the ball dictates the play as much as individual talent.

Over the years, we’ve seen batsmen paying an attention to detail to the kind of the willows they use, where even an ounce here and there makes them nervy. Similarly, the wicket-keepers fret over their choice of pair of gloves, but for bowlers, there’s not much of an option.

In earlier days, the red-ball was widely used in both Test cricket and limited-overs cricket. With the era of coloured clothing coming into practice in the late 1980s, white balls replaced the red ones during limited-overs fixtures.

The lack of specific guidelines from the International Cricket Council (ICC) has allowed different countries to use different balls. The basic ideation behind using different balls by different nations is quite simple-to assist the home side.

The likes of Australia, New Zealand, South Africa, Pakistan and Sri Lanka use the Kookaburra cricket ball (manufactured in Australia) for their homes games. The Dukes ball is used for matches played in the United Kingdom and the West Indies. While for matches played in India, the SG ball has been put to use.

So one would ask, what is the point in having different balls in different countries, why can’t there be a uniformity, just likes other rules of cricket?

One might just wonder what the fuss is all about. After all, it’s the same leather ball; the size, shape and the weight are exactly the same, regardless of the brand. All this is true, but let me assure you that there’s a huge difference in the way different balls behave in the air and off the surface.

A sport that was conceived as a contest between the bat and the ball is increasingly becoming a subdued version of its original grandeur, with only the bat reigning supreme. The age-old techniques of swing and reverse swing have died a humiliating death in the limited-overs white-ball cricket because there simply isn’t time enough for them to come into play. 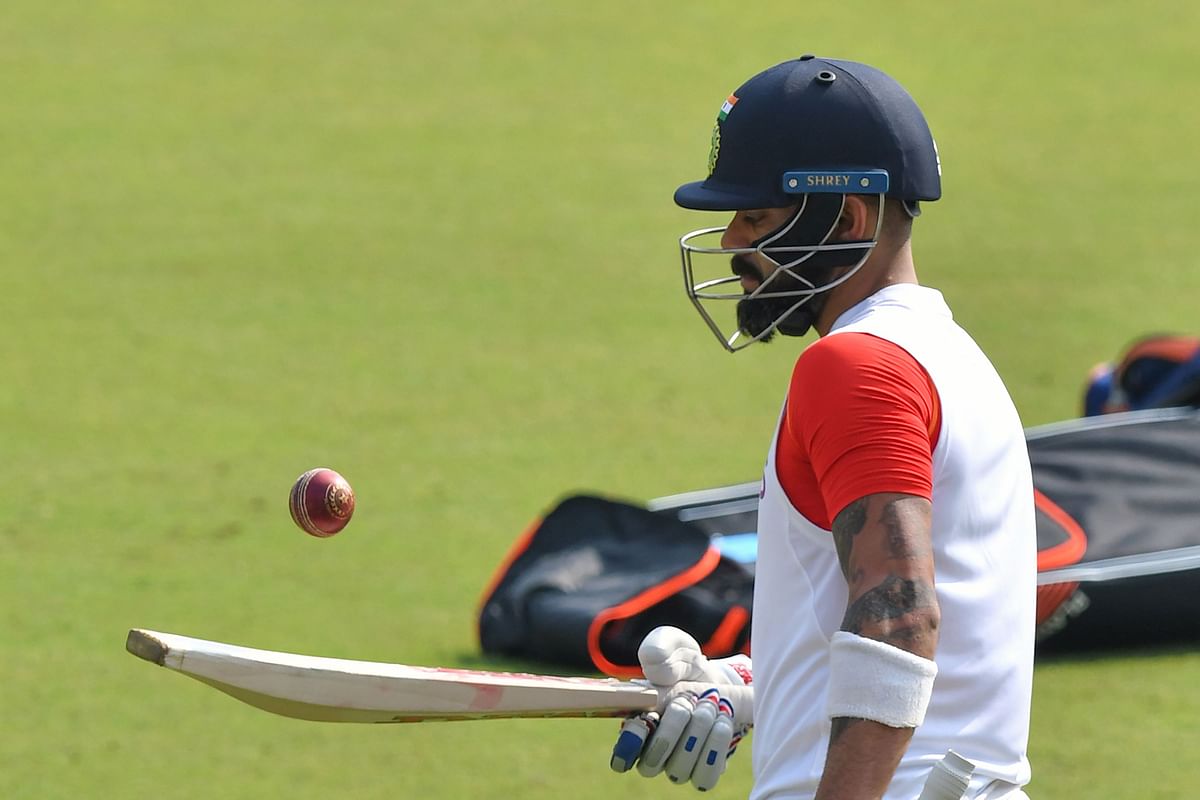 Over the years in ICC events (50 over World Cup and T20 World Cup) Kookaburra balls have been used consistently. However, the ICC has denied a long-term tie-up with any specific ball-manufacturer.

The ICC’s rulebook says the playing conditions (which includes cricket ball) shall be decided by the home board for bilateral series. Which directly implies that the balls are made to suit the conditions of the country. It will be so hard to make one ball to work in every single country.

The Dukes ball used in England is greased to make it waterproof. But since that process softens the leather, the ball made for the abrasive pitches of the Caribbean has a urethane polish instead. SG, on the other hand, have an India-centred approach, catering to the country’s vast domestic market.

Given the structure of international cricket, the ICC does not play as active a role in the development of cricket balls. Member boards, therefore, CA (for Cook) ECB for Dukes and the BCCI (SG) pitch in various balls., have driven much of the innovation.

But recently, the SG ball has come for greater scrutiny after some Indian cricketers raised questions about its quality.

Over the years, many prominent cricketers have voiced their opinion over the use of different cricket balls in different countries.

The reality is, all these cricket balls – Kookaburra, SG and Dukes behave differently in different conditions, which in nutshell makes cricket a unique sport.

The Duke and SG ball’s seam is more pronounced and a greater quantity of thread is present while the Kookaburra ball loses the seam very early therefore it doesn’t swing as much as the other two.

At the given time, there are different voices speaking either for or against the uniformity of using the cricket balls worldwide. With the commencement of World Test Championships, MCC’s cricket committee proposed standardisation of the red ball, but that will take away the surprise element from the game. After all, it is first and foremost the duty of the lawmakers of the game to safeguard its interests!

Why the BCCI is banking on TV ratings for IPL