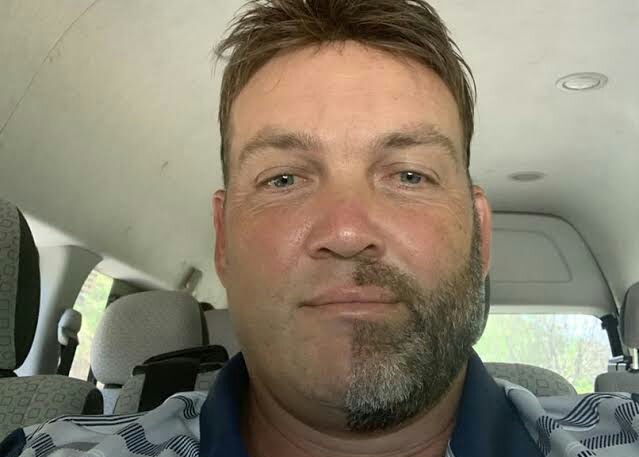 On Wednesday, Former South African cricketer, Jacques Kallis posted a photo of him on twitter which had his fans chuckling. The Proteas all-rounder uploaded an image of him sporting half beard and moustache.  The photo garnered chuckles and also piqued his fans’ curiosity regarding his new look.

Along with the funny photo, the caption read, “Going to be an interesting few days. All for a good cause Rhinos and golf development @alfreddunhill.” 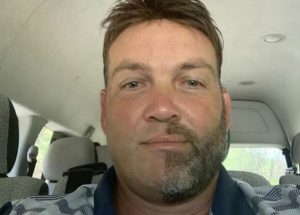 Kallis had a long career in cricket playing for South Africa in 166 Tests, 25 T20Is and 328 ODIs. The South African ace is second only to Sachin Tendulkar for hitting 45 Test centuries. During his peak, the player accounted for 292, 12 and 273 wickets in the three formats. Apart from that, he has achieved 13,289, 666 and 11,579 runs in all three cricket series. Even though he is behind Sachin in scoring the maximum number of Test centuries, he holds the highest record for runs and wickets in ODIs and Tests.