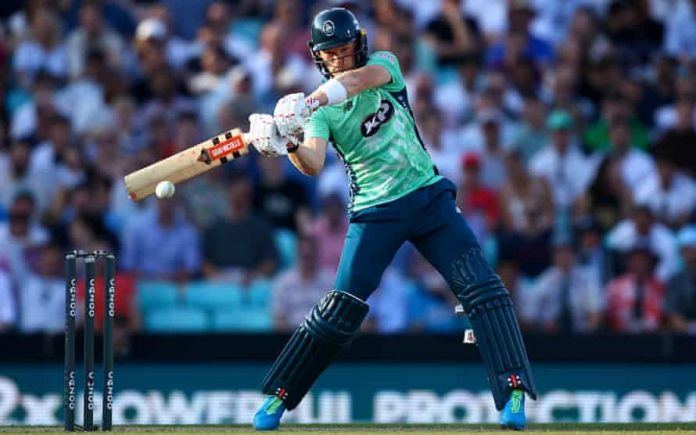 The Hundred is primed to become one of the most interesting and ambitious shake-ups the cricketing world has ever seen, boasting a brand new format and numerous format changes to bring the sport into the modern age in front of a new generation of audiences.

With the event kicking off on the 21st July and both the men’s and women’s tournament running for a month, we thought we would take a look at five of the best looking sides on paper and give out some pointers on who you should look to back in the 2021 Hundred. 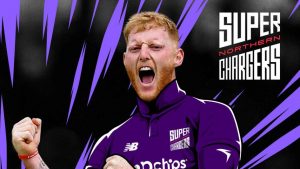 Representing the Hampshire and Sussex counties and playing down at the Ageas Bowl in Southampton, Southern Brave look set to enter both the Men’s and Women’s Hundred as one of the favourites for the title.

The team have already announced Sri Lanka legend Mahela Jayawardene as the head coach for the men’s team and former England captain Charlotte Edwards for the women’s, however, it is the side’s roster, and in particular, their bowling lineup, that could be the deciding factor in Southern Brave going all the way.

Quinton de Kock, Devon Conway, and James Vince are all experienced batsmen in the shorter formats, however, it will be the likes of Jofra Archer, George Garton, Tymal Mills, Delray Rawlins, Danny Briggs, and Craig Overton will provide the firepower with the ball.

Representing Surrey and Kent at the historic Oval Ground, Oval Invincibles will be led in The Hundred by Australian coach Tom Moody for the men’s team’s first coach, while former England Women player Lydia Greenway will be leading the women’s team.

The Invincibles boasts an incredible array of batting talent through the likes of Rory Burns, Jason Roy, Laurie Evans, and Sam Billings, however, the team’s impressive depth in all-rounders could also prove to be a difference-maker throughout the tournament.

All-rounders are often the most important players in a one-day cricket side, with England’s team being proof of this in action, and in the likes of Sam and Tom Curran, Saqib Mahmood and Sunil Narine will all help provide that added depth across the board.

Any side that can call upon the talents of the world’s best all-round cricketer should be considered a contender for any tournament, and that is the exact situation the Northern Superchargers find themselves in ahead of The Hundred kicking off.

Ben Stokes has already won entire matches on his own throughout his England career, playing a crucial role in the Three Lions’ World Cup triumph in 2019 and reaching the summit of the ICC all-rounders rankings in 2020. He is undoubtedly one of the finest players in the world and will join the likes of Faf du Plessis, David Willey, and Adil Rashid at the Superchargers at Headingley representing Durham and Northumberland at the tournament.

Head coach Darren Lehman has a wide range of experience coaching some of the biggest names in white-ball cricket, and could also prove to be a different sort of maverick card the team can turn to for success.

Nottinghamshire, Derbyshire, and Leicestershire will be represented at The Hundred by Trent Rockets at their home venue of Trent Bridge.

With both the men’s and women’s teams, the strength for the Rockets will lie in the batting with the likes of Nat Sciver, Kathryn Bryce, and Heather Graham playing for the women’s team, and Dawid Malan, D’Arcy Short, Joe Root, Luke Wright, and the destructive Alex Hales rounding out a ridiculously stacked looking lineup. The side will also be coached by Andy Flower, the former England head coach that led the team to historic wins against India and Australia overseas as the team reached the number one rank in the world.

Throw in the talents of Rashid Khan, the world’s highest-rated T20 bowler, and it should come as no surprise that the Rockets are well fancied in the latest cricket odds to go all the way at the Hundred.

Speaking of destructive talents, there’s no denying the power a side like the Manchester Originals were acquiring when they secured the talents of Jos Buttler. The England wicketkeeper-batsman is one of the stars representing the Lancashire region at Old Trafford for the competition but is just one power hitter in a side filled with talent.

Coached by Simon Katich for the men and Paul Shaw for the women, the Originals can call upon the likes of Carols Braithwaite, Phil Salt, Sam Hain, and Colin Munro at the top of the batting order, with the likes of Steven Finn, Lockie Ferguson, Ollie Robinson and Matt Parkinson backing the team up with the ball.

With the return of fans to sporting events looming on the horizon, the fact that the Originals will be playing at one of the largest cricket stadiums in the country shouldn’t be overlooked either.