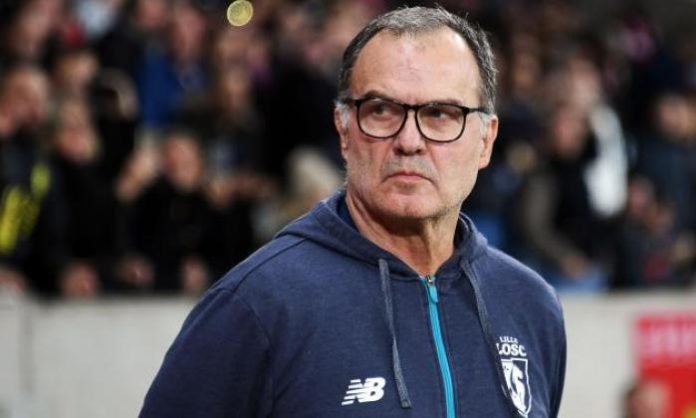 Leeds United manager Marcelo Bielsa reported himself to the police after an incident happened in the training ground. Accoding to Marcelo Bielsa, the company in charge of making some works in the training ground has done something terribly wrong. After an argument with the person, Bielsa lost his cool. The incident heated up; later the manager of Leeds United himself reported it to the police. 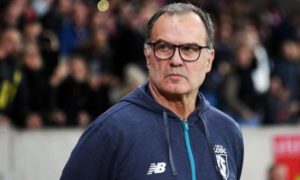 However, the person did not complain to the police. That’s why Bielsa came himself reported it to the police about what happened in the training ground.

Marcelo Bielsa is really a passionate guy. However, his side Leeds United failed to qualify to the Premier League in the previous season as they were knocked out by Frank Lampard’s Derby County in the Championship playoffs.