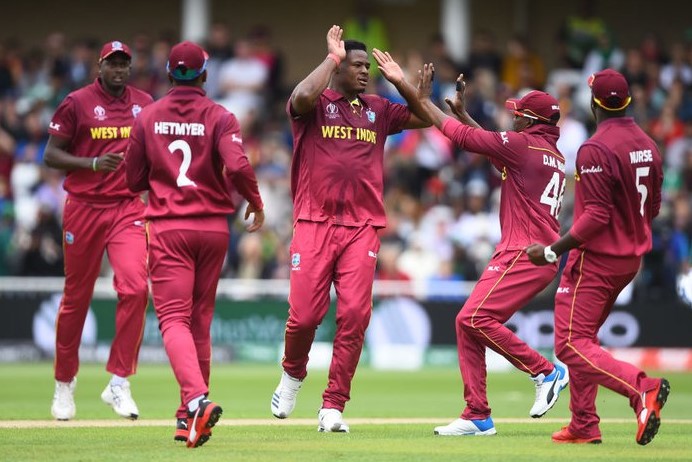 Going into the tournament, teams like India, England and New Zealand will start as favourites as they have been performing well in recent times. But one team that may shock everyone and is a dark horse for the tournament is West Indies. 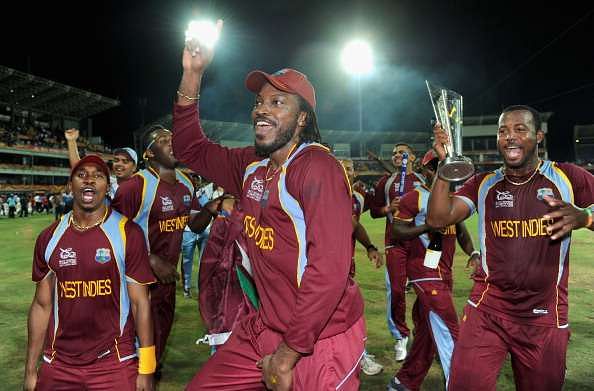 West Indies recently announced their squad for series against Pakistan and Australia. Their side consists of experienced T20 campaigners who play leagues around the World. Also, now they have Kieron Pollard as captain of the side who has vast experience of his own.

READ: Will the IPL be lackluster without players from England in second leg of IPL 2021 taking place in UAE

Why they can upset big teams

West Indies have a dangerous batting line-up. Their side has experience in the form of Chris Gayle, Kieron Pollard and Dwayne Bravo and young talent in Nicholas Pooran, Shimron Hetmyer and Andre Fletcher.

West Indies also have the luxury of power hitters and finishers. The likes of Kieron Pollard, Andre Russell and Dwayne Bravo can win games for their side from any situation. On their day, they can dismantle any bowling line-up. 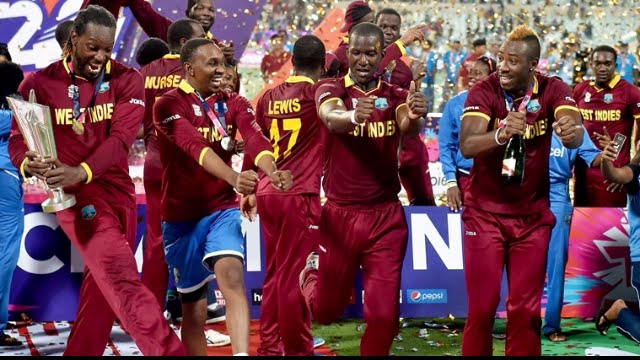 READ : ‘Shubman Gill is the most complete athlete I have seen’, claims Team India’s fielding coach

The only point of concern for the Caribbean’s will be their bowling. Their resources don’t look threatening enough. Their spin department looks weak as Fabian Allen and Hayden Walsh Jr. have not been successful at the international level so far. They can strengthen this department if they include the experienced Sunil Narine in the squad.

Their fast bowlers have often been hot and cold. World hasn’t seen consistent performances from the likes of Oshane Thomas, Sheldon Cottrell and Fidel Edwards. Hence, there will be more responsibility on Jason Holder to continuously perform. Also, responsibility for bowling in death overs will be on Dwayne Bravo and Andre Russell, who have not been able to give results consistently.

West Indies will also have the manage the players well so that players don’t get injured before the tournament. Players like Andre Russell and Dwayne Bravo are prone to injuries. So West Indies management have to address these concerns before the world Cup.

However, West Indian players are known for their exploits in the T20 format. They provide the colors and flavors with their performances in leagues around the world. They once set the World Cup on fire with their win in 2016. Therefore, West Indies can repeat it once again specially with the kind of squad they have now.