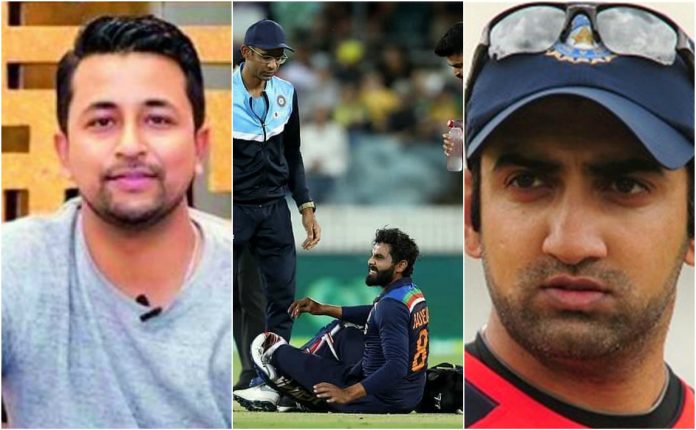 India started their three-match T20I series against Australia with a win and took 1-0 lead as well but more than India’s win it was Jadeja’s concussion controversy that overshadowed other things as well. Ravindra Jadeja got hit on the helmet while he was batting in the final over and later spinner Yuzvendra Chahal replaced him as a concussion substitute but this raised many eyebrows too. 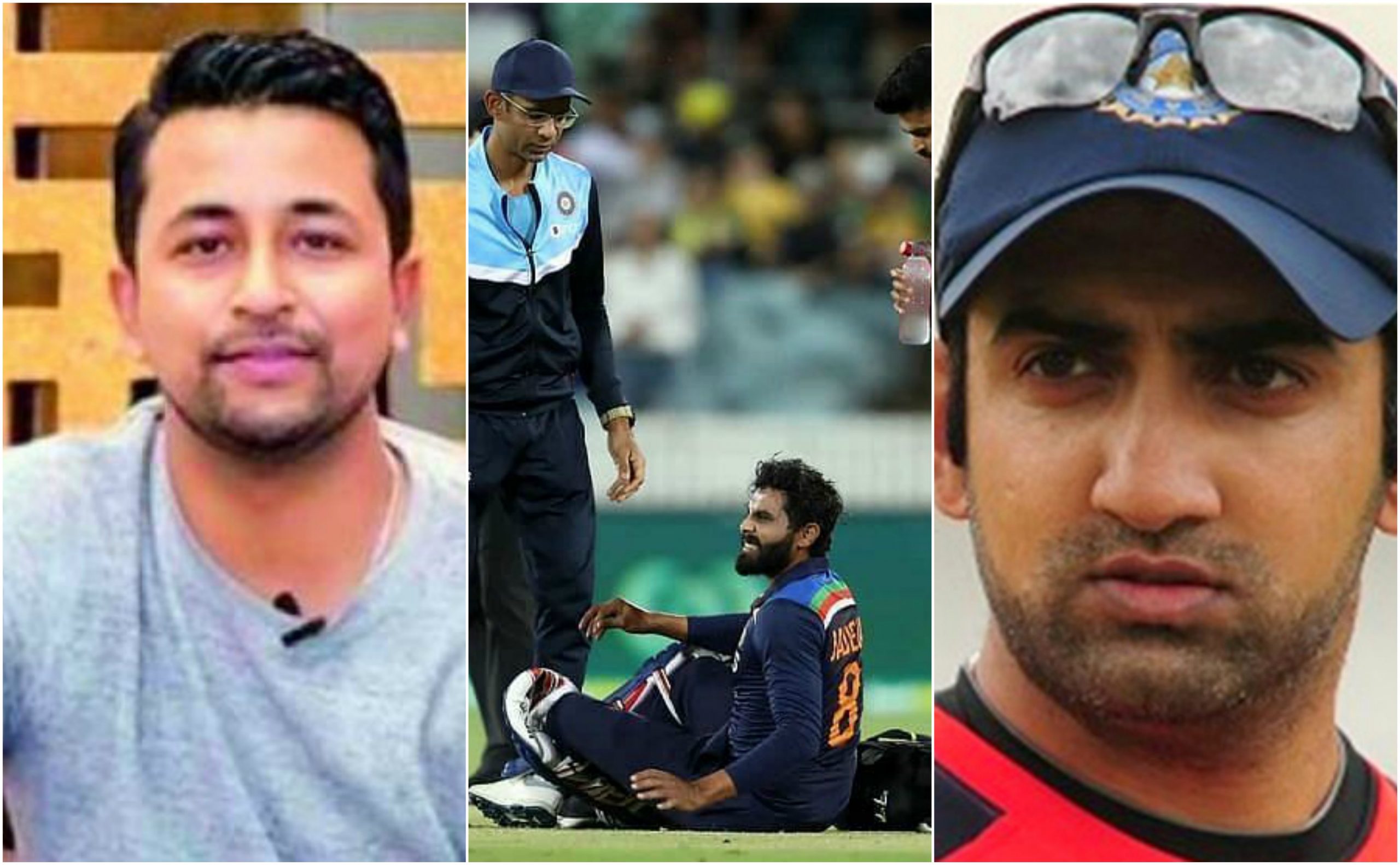 While it didn’t go well with Australia coach Justin Langer who was seen speaking with match referee David Boon during the mid-innings break, former cricketers have shared their views too. Meanwhile, former India cricketer Pragyan Ojha too has joined the bandwagon as well.

“For every rule or every law there is a loophole and this favoured the Indians. If the ball hadn’t hit Jadeja’s helmet, the matter of fact is that he was struggling with a hamstring injury. It is good that it ended well and we got the substitute for concussion,” Ojha said on ‘Sports Today’

“But it was well within the rule and India took it. But I am very sure this will not go down well with the Aussies. They will raise questions because Jadeja had a hamstring issue. Because of the ball hitting his helmet, and despite him continuing to bat well, he got the substitute. This point they will definitely question, as it was visible in the conversation between Justin Langer and David Boon. It is absolutely fine as long as you are within the laws of the game,” Ojha further added.

Not only Ojha but former India opener Gautam Gambhir has also shared his views on the incident, citing that if there is a concussion rule then India did the right thing by using it.

“It’s the match referee call as well. What he thinks about it, that’s more important. I know Justin Langer would be unhappy because Ravindra Jadeja was batting, and he had a hamstring niggle as well. And getting someone like Yuzvendra Chahal who is probably a very, very good T20 bowler. He would expect it to make things worst for Australia and it did. Because the kind of impact he had in the 2nd innings, was huge from India’s point of view,” Gambhir told ESPNCricinfo.

Notably, Jadeja was hit on the head by a bouncer from Mitchell Starc in the final over of the Indian innings. However, not only this but before that, he was seen limping when he was running between the wickets also. He played a crucial knock for India and remained unbeaten at 44 off 23 balls, which helped India put up a decent total of 161 for 7 on the board and helped his team to win the match by 11 runs as well.