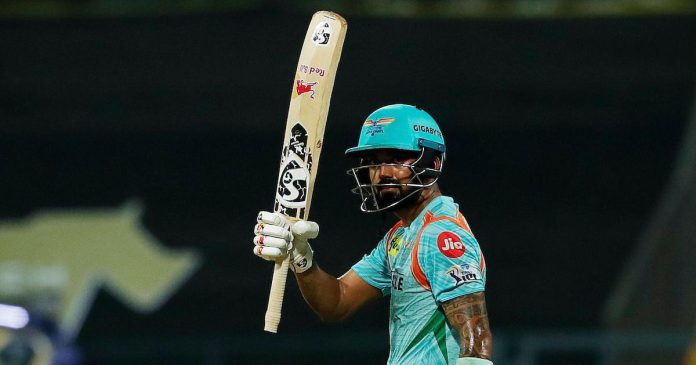 Lucknow Super Giants (LSG) captain KL Rahul believes that his team will have to perform better to end up on the winning side. The new franchise endured a 24-run defeat to the Rajasthan Royals (RR) to extend their wait for a playoff spot in the Indian Premier League (IPL) 2022. 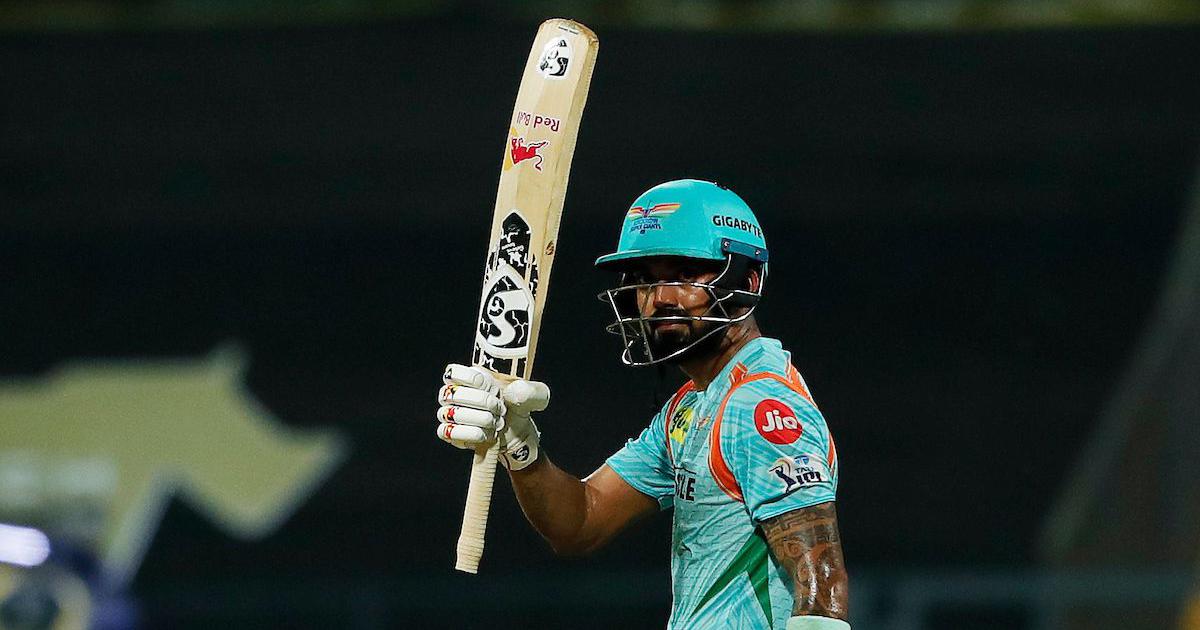 LSG suffered their second defeat in a row and have one match in hand with 16 points to their name. The KL Rahul-led team were poor with the bat once again as they fell well short of the 179 run target set by the opposition.

Claiming that the surface at the Brabourne was better to bat on compared to the one at Pune during their previous clash against GT, KL Rahul said during the post-match presentation:

“It was a gettable target, a good pitch. The new ball was assisting the bowlers. We were good with the ball; the batting group has not performed collectively in a few games. We have to go back and get better. The pitch at Pune was harder,”

Adding that the team needs to find ways to negotiate when the ball is moving in the initial overs, the LSG skipper said:

“This was a better pitch. There was seam movement earlier and they bowled well. Losing two wickets was bad, we’ve lost games because of that before. So we need to find ways to get a good start when there is movement with the ball”

“Executing what we want to is the aim. Holding our nerve and give ourselves a chance to play out the new ball or play out a good spell. There’s often enough time to make up and go big from there,”

Deepak Hooda led a lone fight for LSG with the bat with 59 runs off 39 deliveries. A cameo by Marcus Stoinis helped the side cross the 150-runs and reduce the margin of defeat. However, it reduces their net run-rate to 0.262.

The loss could prove to be costly, as LSG lost their second place to RR on the basis of net-run rate. The new franchise will play their final league game against the Kolkata Knight Riders (KKR) at the DY Patil Stadium on May 18 (Wednesday).