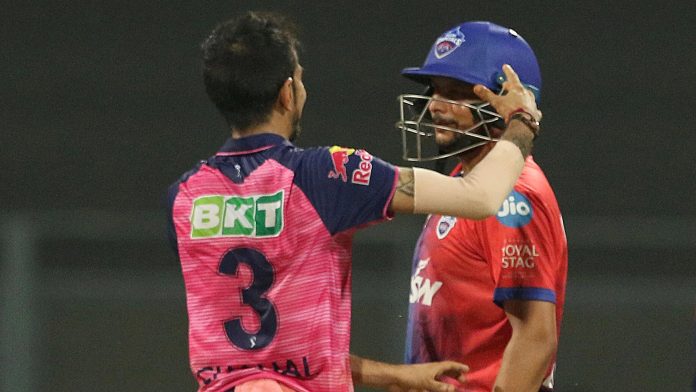 Rajasthan Royals (RR) spinner Yuzvendra Chahal opened up about his relationship with fellow spinner Kuldeep Yadav. The duo have set the ongoing Indian Premier League (IPL) 2022 alight with their performances and are in the mix for the Purple Cap. 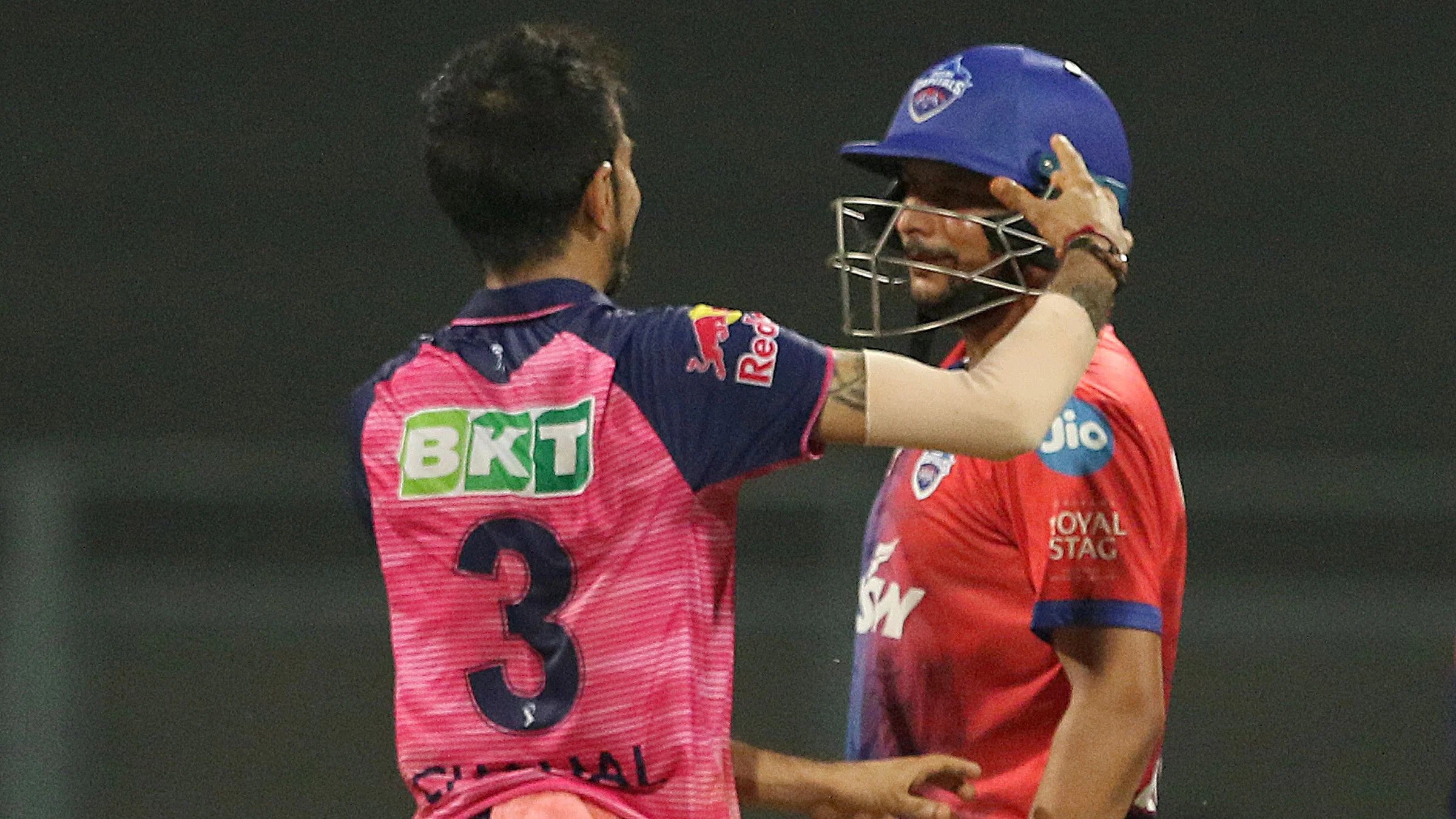 The spinners are on the lookout to make it to the Indian squad for the T20 World Cup. They were not selected for the tournament last year and have been in good touch in 2022 so far.

Kuldeep Yadav especially has not been in the scheme of things for the national team for a while now. Following his switch to the Delhi Capitals (DC), the left-arm chinaman has attained game time, something which was absent with his previous franchise.

Naming current teammate Ravichandran Ashwin and Kuldeep Yadav as the two bowlers he enjoys bowling with the most, Chahal told ESPN Cricinfo:

“Kuldeep because we have played so many matches together, and I have the kind of bond with him where we can communicate without even speaking. That’s the kind of connection I have with him”

Chahal is currently atop the bowling charts with 24 wickets in 13 matches with Kuldeep ranked high on the list as well. The right-arm leg spinner was not retained by the Royal Challengers Bangalore (RCB) and was roped in by the inaugural winners at the mega auction.

Kuldeep Yadav, on the other hand, has thrived under the guidance of Ricky Ponting and Rishabh Pant in the IPL 2022 so far. He has claimed 18 wickets in 12 matches for his new franchise, and is their leading wicket taker.

RR registered a massive win in the race for the playoffs against felloe pursuers Lucknow Super Giants (LSG). The victory at the Brabourne Stadium keeps them in the mix for a potential two finish.

On the other, Delhi Capitals kept their hopes alive with a vital win against the Royals. They are still in contention for a top four spot. They can make it to the playoffs for the fourth year in a row, if they win their final league match against the Mumbai Indians and if other fixtures go their way.