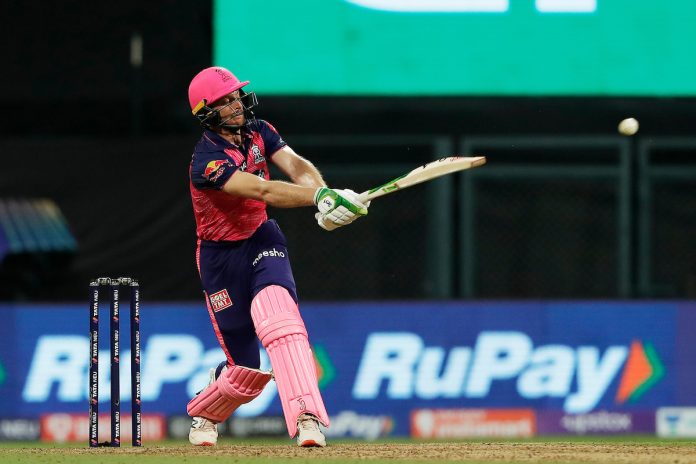 Rajasthan Royals (RR) opener Jos Buttler continued his fine run of form with yet another crucial knock. The wicket-keeper played the entire duration of the first innings to remain unbeaten on 70 and claim the Orange Cap in the process. 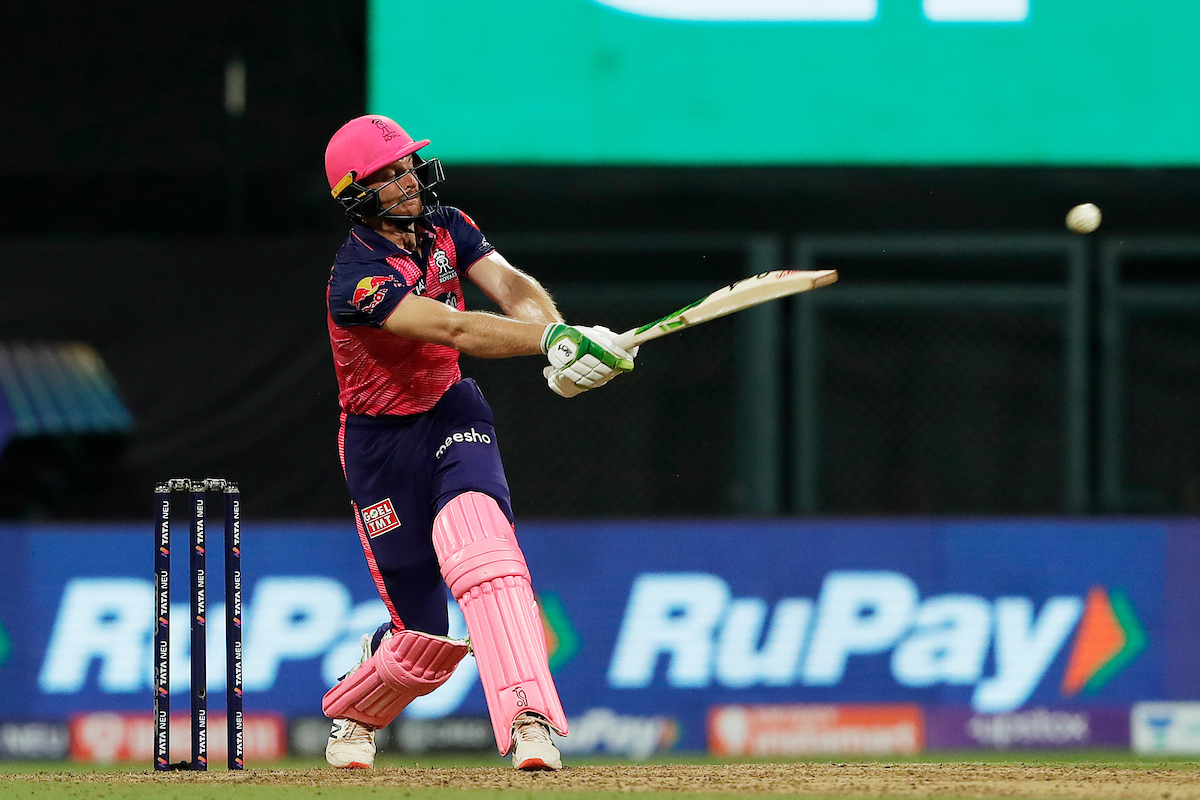 After being put into bat for the third match in a row, the RR batters were put to a stern test on a sluggish wicket. Buttler increased the tempo after taking his time to settle and exploded in the death overs.

RR were primed to finish between 140-150 in the first innings, but poor bowling in the penultimate and final over by RCB pushed the total to 169.

Assessing the tricky surface on offer at the Wankhede, Buttler said during the innings break:

“It feels a little bit soft. The seam went into the wicket a little at the start. The slower balls and Hasaranga with his googlies slowed it up. We’ll have to see if dew has a say. Frustrating at times, you felt like you needed to kick on and get the scoreboard moving. But sometimes you have to soak it up and go big later on.”

The England International backed the in-form bowling unit to defend the total and hand RR their third win in succession. He added:

“I don’t know, we’re in the game. A lot will depend on whether the conditions will change but if they don’t, I back our bowlers to defend this score.”

Buttler, who was tied with Ishan Kishan for the Orange Cap with 135 runs after 2 matches, took a significant lead with his unbeaten 70-run knock tonight. The explosive batter scored six sixes in his innings, but did not score a single four.

RR are the only team in the league to defend their first innings total on two occassions. The inaugural winners were successful in defending their totals against SRH and MI, earlier in the tournament.