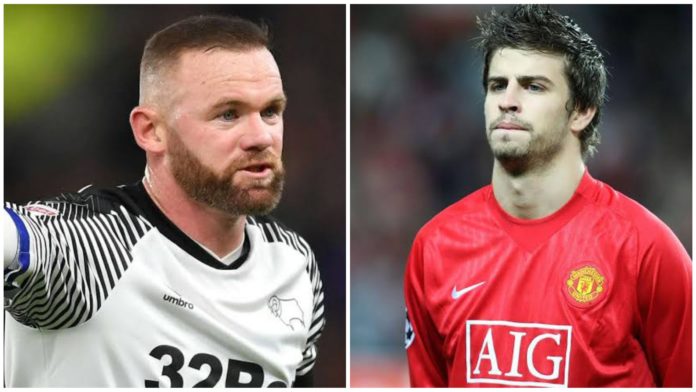 According to Manchester United legend Wayne Rooney, current Barcelona defender Gerard Pique’s Manchester United career was unsuccessful because the then-young player could not handle the physicality of English football. Rooney provided the example of a particular match between Manchester United and Bolton Wanderers in order to prove his comment. 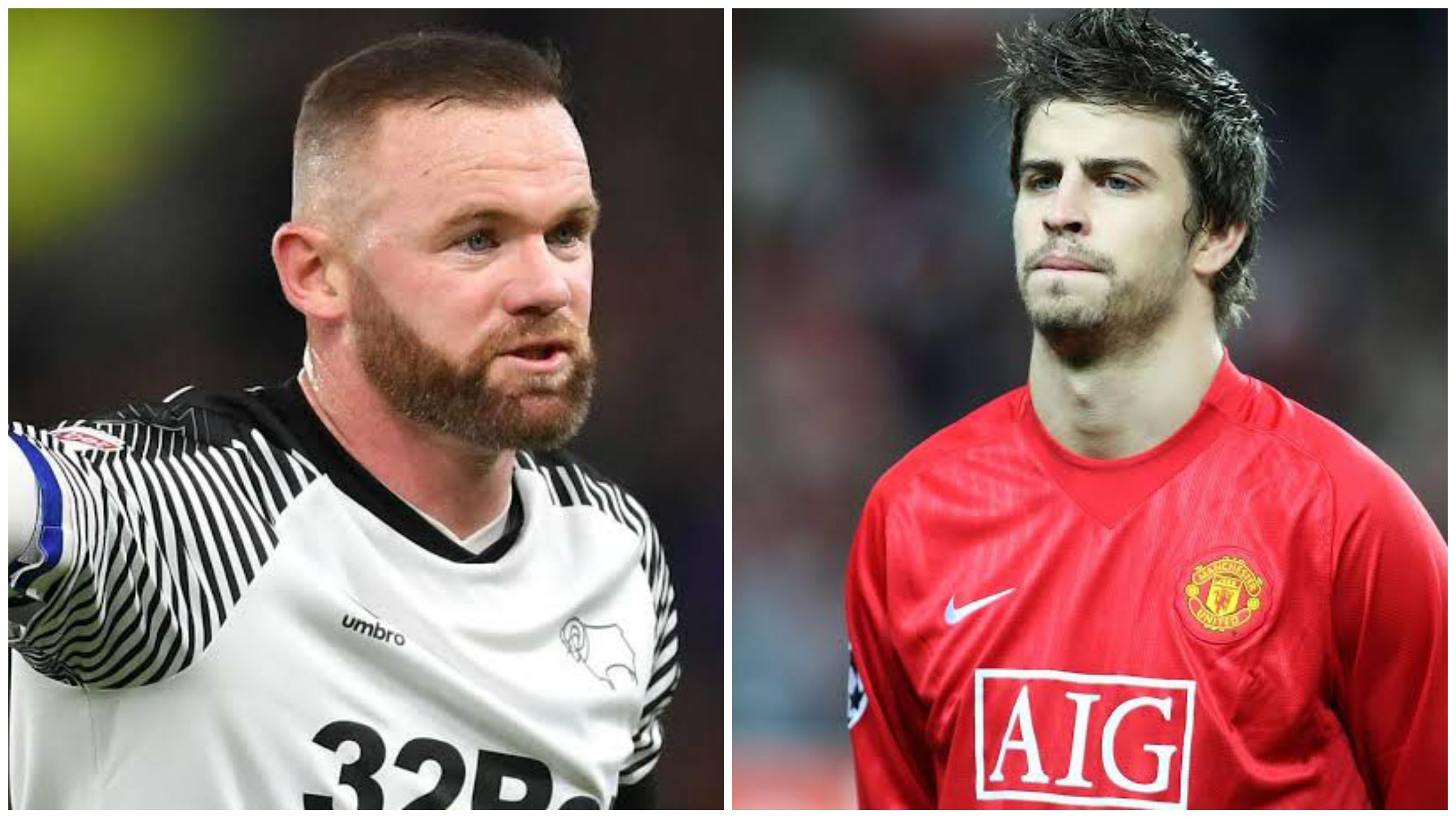 Pique trained in La Masia for many years before signing a contract with the Red Devils and joining their academy in 2004. Making his senior debut in the same year, Pique went on to play for the club for four years, winning the FA Cup, English Premier League and UEFA Champions League once each in his stint, although he appeared in 12 matches for the club in those years. Pique joined FC Barcelona in 2008 and became an integral part of the team, where he remains even today.

One of the problems with him starting in matches for Manchester United was that they already possessed talented yet experienced centre backs like Rio Ferdinand and Nemanja Vidic.

Rooney belives that a match against Bolton, where a 20 year old Pique was taken off after 59 minutes, marked the end of Pique’s career in Manchester United and English football.

“Bolton away more or less finished Gerard Pique’s career at United,” Rooney wrote in a column for The Sunday Times. “He was young and got bullied there and I think that’s when Fergie decided that, physically, he wasn’t right for the Premier League.”

“I always remember Vidic: if we were going to Bolton — and it was the same when he was about to face Didier Drogba — he would be in the gym for two or three days before, pumping himself up,” Rooney reminisced.

Frenchman Nicolas Anelka scored ths only goal in the match, in favour of the Wanderers, when he took advantage of a mistimed Pique leap to score.