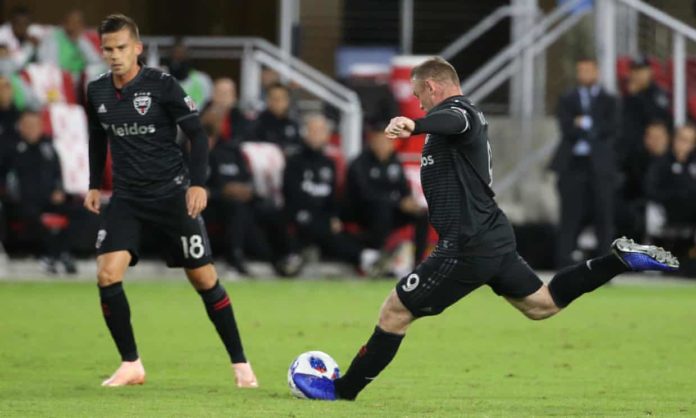 Wayne Rooney scored a stunning 30 yard free kick for DC United on thursday and took us down the memory lane as his incredible 17 year career flashed by us. 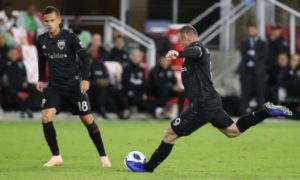 Wayne Rooney can take the lion’s share of credit for D.C. United’s resurgence from bottom of the table to a playoff spot. The former England captain has scored 10 MLS goals in 18 games and looks unstoppable at the moment. Another victory will see DC United seal their spot in the playoffs and that would be a monumental feat for DC who were down below in the table before Manchester United legend arrived.

It is not just Rooney’s goals that have been impressive though. In stoppage time at the end of August’s 3-2 triumph against Orlando City. Orlando’s Will Johnson broke free, but Rooney sprinted back and won the ball with a last-ditch tackle. He then advanced forward and sent a wonderful delivery into the box, where Luciano Acosta headed home the clinching goal.