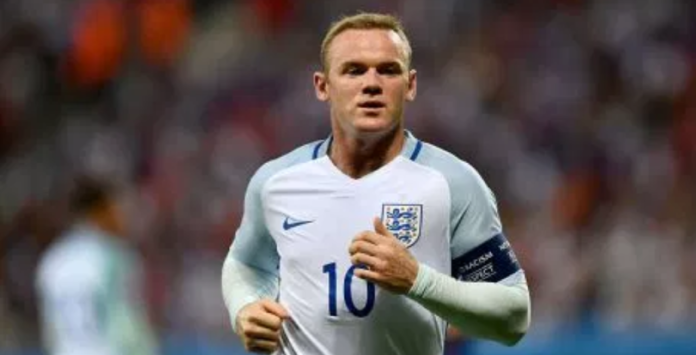 Wayne Rooney is all set to make a return to English National side in their friendly against USA at Wembley later in this month. Wayne Rooney earlier announced his retirement in August 2017. However the English centre forward did not get a proper farewell at the end of his International career. 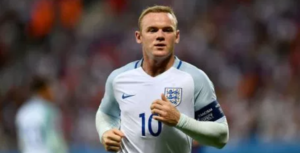 Wayne Rooney has been in great form for DC United in this season. He has already scored 12 goals and assisted in 6 other goals in his 21 appearances for his side. According to the ‘Sun’, Wayne Rooney will be added in the squad of England in the upcoming friendly match against United States. The match is going to happen to raise the charity funds.

According to a source, the Football Association are thinking to raise a fund of more than £500,000 from this match. In this occasion the farewell of Wayne Rooney will be done in a proper manner. Most of the football fans of England feel that there should be a better farewell to this star centre forward of England who has scored 53 goals in 119 appearances for the National side. Harry Kane is currently the captain of the English National side. However, Wayne Rooney will be handed the armband in his farewell match.