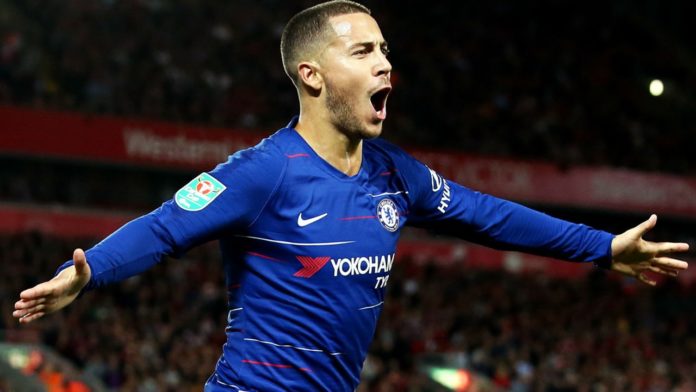 Former Chelsea player Michael Ballack told that the club management of Chelsea must give Eden Hazard some more responsibilities to keep hold of the Belgian winger for the long term. The star Belgian winger earlier stated about his dream move towards Real Madrid. The contract of Eden Hazard with the Blues is going to expire after the end of this season. The Belgium winger also stated that he was surprised that the club management had not yet made any contact yet to extend his contract. 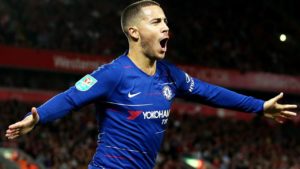 Michael Ballack is not really happy with the situation and he has told that the club management of Chelsea should give much responsibilities to Eden Hazard to keep him after this season. According to him,

“You have to tell him how important he is, ask him what he wants from the club and to give him a little bit more responsibility.

“You need to find out what he wants as well, ask him if he’s happy. Of course, you want to win something and be as successful as possible as an individual player. It is normal to look around and think, ‘With what club can I achieve that with?’

Few days ago Eden Hazard’s brother Thorgan Hazard stated that the decision of Eden to stay at Stamford Bridge in this season is completely right despite a strong interest of Real Madrid in this summer.