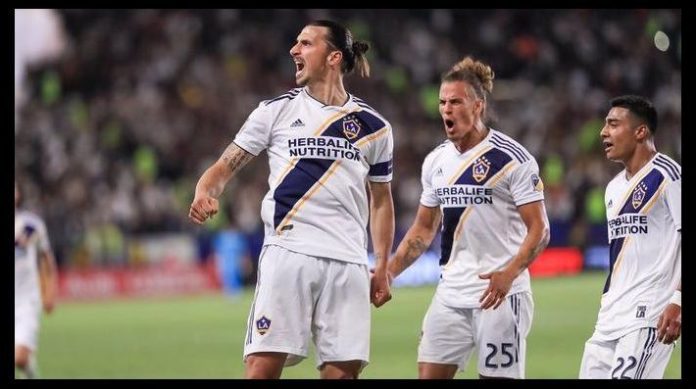 Zlatan Ibrahimovic has never accepted any comparisons that put him 2nd instead of 1st but unlike other big talkers in the football industry , Zlatan has always backed it up with tremendous performances. 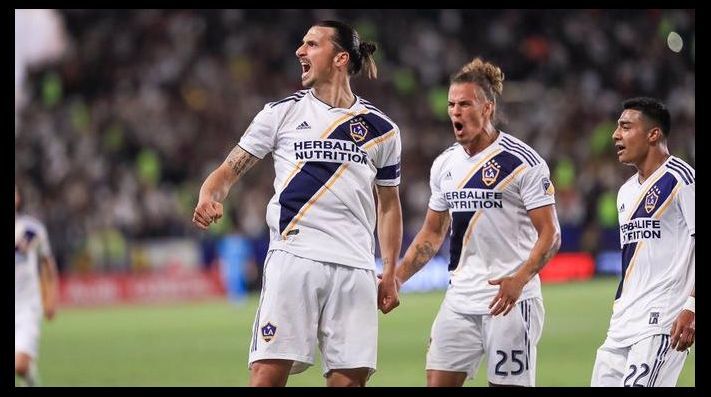 Before the big match up in the MLS, the LA derby , Zlatan’s LA galaxy vs LAFC , the swede had plenty to say.

“MLS is not the level of Europe, to be honest. Before, I played with players either on my level or close to it which makes the game connect easier,” he said.

“I don’t accept it. I don’t accept when the ball doesn’t arrive, or arrives too late. I want them to come up to my level. All of this makes me slow down a bit.”

Then came the game, and lo, a Zlatan hattrick. Watch it below :

With LAFC’s Carlos Vela having scored more goals than him this season, an interviewer suggested that the Mexican may actually be better than him. As always, Zlatan shut the media up with another savage reply.

he’s playing in MLS and he’s in his prime. When I was 29 I was in Europe. Big difference.” he replied.