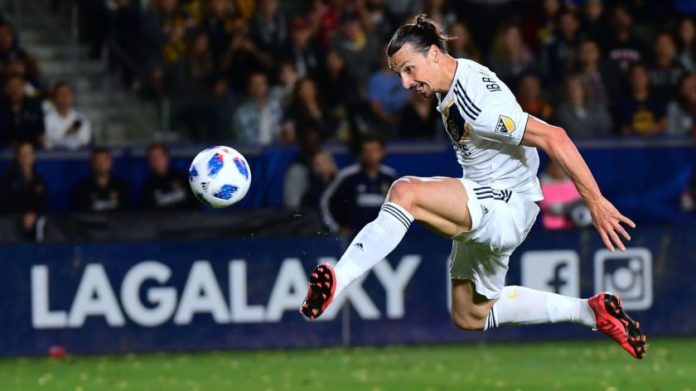 LA Galaxy megastar Zlatan Ibrahimovic reckons that he is still fit to play in the Premier League and joked that a return to Manchester United might be on the cards. The Swede Lion left Old Trafford 17 months ago for Los Angeles, and looks to be in fine touch with his brace in Sunday’s thrilling 3-3 draw with city rivals LAFC which also took his goal tally to 46 in 49 appearances. 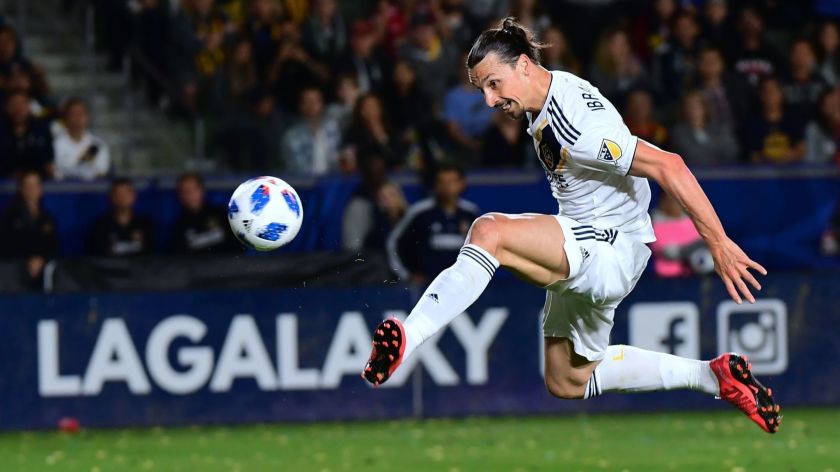 In a post-match interview Ibrahimovic was spotted saying that he could still play in England,

“I could play easy in the Premier League, so if United need me, I’m here,” he said with a grin. “But Galaxy has me, so I’m sorry. I did my job in Europe. I enjoyed it, I have 33 trophies that I brought with me here and hopefully I can get something here. And then we will see where that adventure finishes” he added.

The 37-year old had to recover from a serious knee ligament damage, that brought a sudden halt to his superb first season at United, where his 28-goals helped them lift the Europa League and the EFL Cup. Zlatan would go on to make just seven more appearances during his second season before heading to the United States.

“I saw the last game and I think they were unlucky. If they score the penalty, it’s a different game but a game in England is not finished until its finished. Anything can happen, especially in the last minutes where everything is in the heat of the moment” said the Swedish legend.

Manchester United on the other hand, could surely benefit from someone with Ibrahimovic’s cutting edge finishing. As last weekend Ole Gunnar Solskjaer’s side fell to a 2-1 home defeat to Crystal Palace.