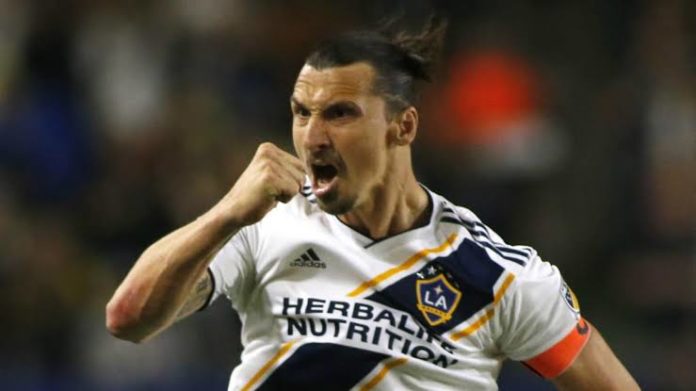 Swedish footballer and current LA Galaxy forward Zlatan Ibrahimovic posted a video on social media today that saw him imitate the iconic stunt scene from the 1999 film ‘The Matrix’. 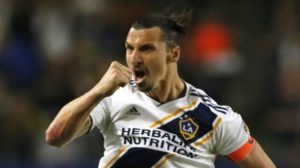 The forward took to social media to post the iconic scene and upon a few hours from the upload, it began to trend virally. The video showed Zlatan tossing the ball in the air and balancing the ball on his chest with incredible control.

The 37-year-old is yet to hang up his boots and is bossing it at MLS, playing for LA Galaxy. He currently has scored 28 goals for the season and also led his side to a 2-1 victory over Real Salt Lake in their previous match.