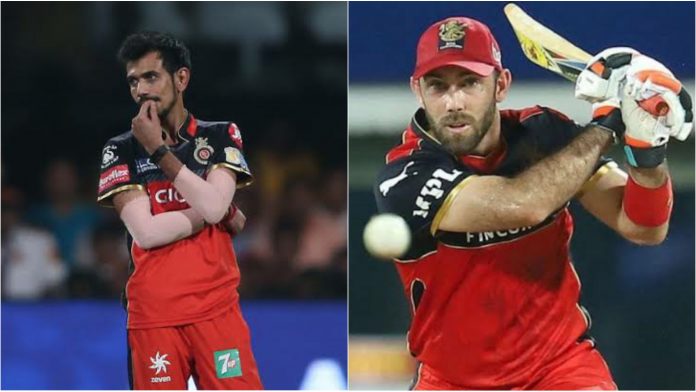 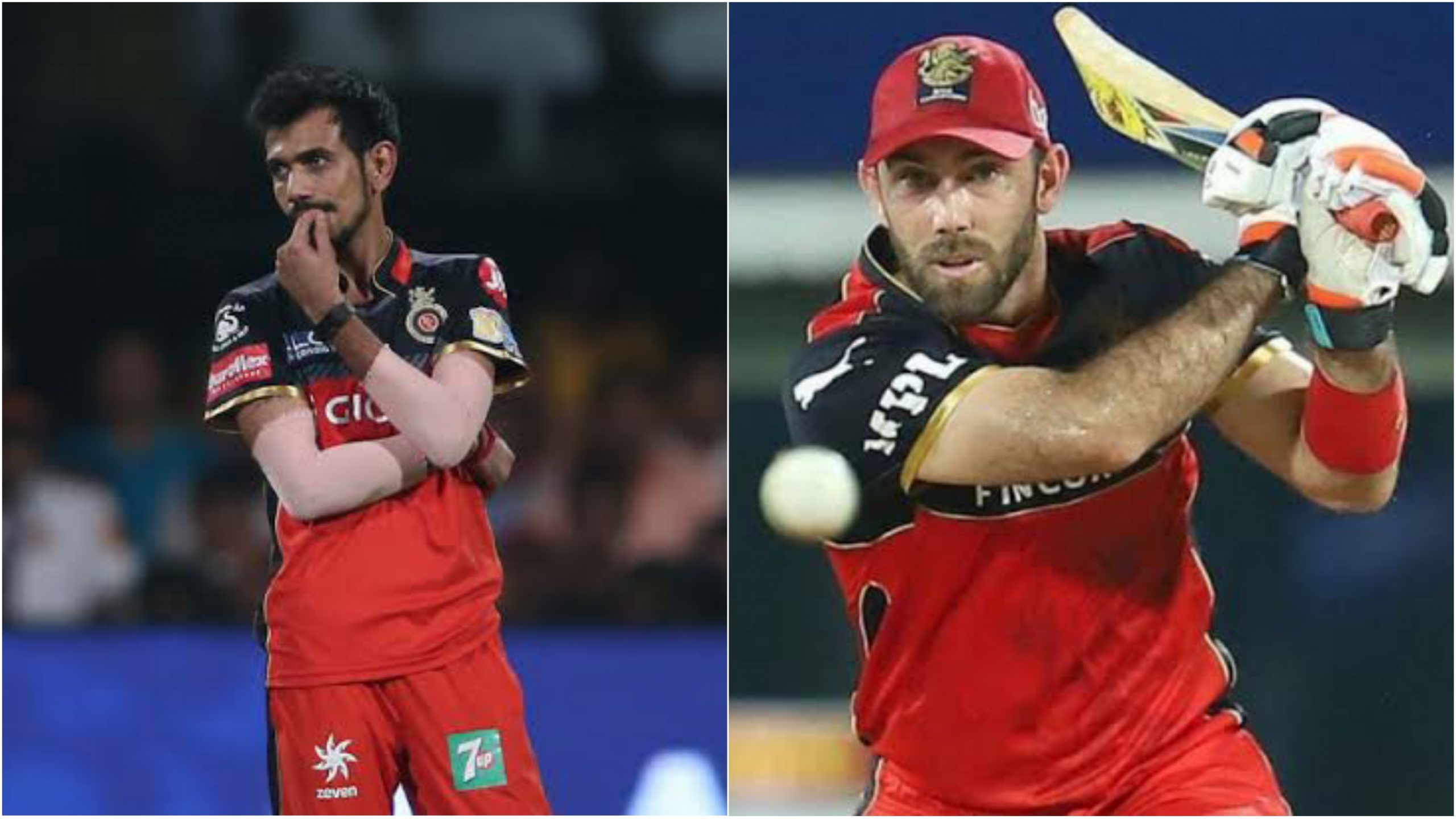 RCB’s official Twitter handle shared a video clip that featured the players in the dressing following their 10-wicket win over Rajasthan Royals on Thursday.

The players were delighted with the triumph and were seen enjoying after the match. It was during this time Chahal referred to Glenn Maxwell’s catch which dismissed RR’s Shivam Dube.

Chahal was not impressed with it and claimed that catch was unnecessarily overdramatic. It even earned him the award for the catch while Chahal, who himself took a couple of good catches did not get the recognition he deserved.

Chahal said that Glenn Maxwell was “making a simple catch look hard” during the match and getting a phone as a reward for it.

He added that “I took two catches, made difficult catches look easy. That guy in the corner (pointing to Maxwell) made a simple catch look hard” and  Shahbaz Ahmed also chimed in saying “Just for a phone.”

Chahal also went on to complain to Mike Hesson, RCB director of cricket, “I took two catches. Maxi took only one catch.” He then enacted how Maxwell took the catch diving in front and onto the ground.

Though Maxwell was accused of “TV diving” due to his catch, Maxwell came up with a witty reply saying, “The fact that you took one catch is a miracle enough. But two in a game – the batters are silly enough to hit it to you twice.”

RCB performed brilliantly against RR as they were able to chase down 178 in just 16.3 overs. Chahal has been an essential part of the RCB team but has not been up to the mark in the ongoing IPL 2021.

The first three games RCB played were at the spin-friendly MA Chidambaram Stadium in Chennai but the 30-year-old spinner could not show the spark.

Chahal has taken a couple of wickets in four games, while conceding runs at an economy of 8.71. RCB have won four of four games as of yet and eyeing to remain the table toppers. 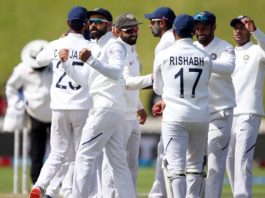