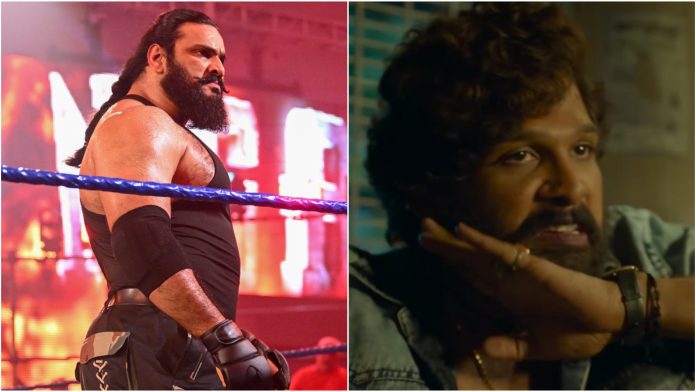 The iconic ‘Pushpa’ dance steps and gestures gained popularity as Indians went in frenzy with it. It has been also witnessed in different sporting events. Now, it has entered the world of WWE as well. India-based star Sanga(formerly Saurav Gurjar’ performed the iconic ‘Thaggedhe Le’ gesture from the Telugu movie Pushpa, starring Allu Arjun. It took place during a match on the latest edition of NXT 2.0.

Fans are well aware that the gesture has been performed by many cricketers in India including Ravindra Jadeja. It also crossed boundaries and became a global phenomenon. Bangladesh ace cricketer Shakib Al Hasan had also performed a dance step from the movie.

Now, WWE fans have witnessed the same inside the squared circle. The heavyweight star of WWE NXT 2.0, Sanga performed the move during his match against Xyon Quinn.

The Indian star also took to his Twitter account and shared a video clip of the moment. He wrote the superhit dialogue of the movie: 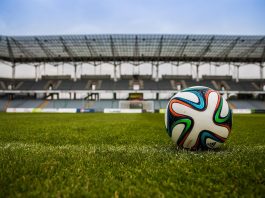 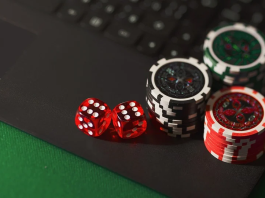 Gambling on a Budget: How to Get the Most out of... 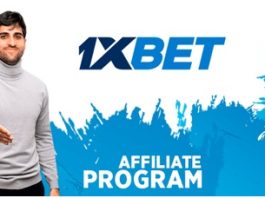