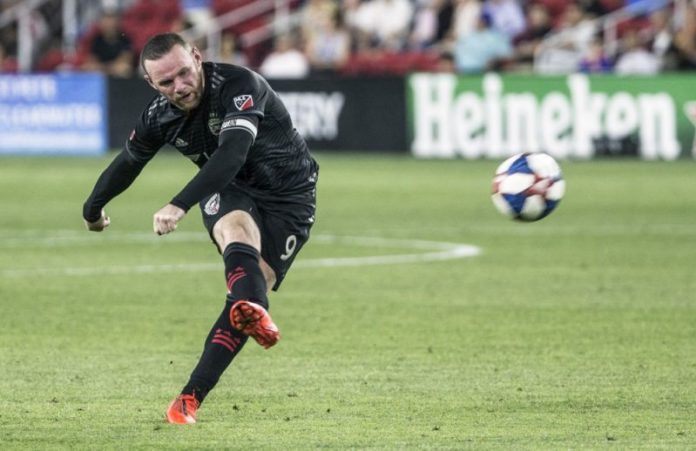 Wayne Rooney has been the childhood hero for an entire generation and an elite footballer for the same. With a brilliant 70 yard goal, the legendary English forward took us down memory lane. 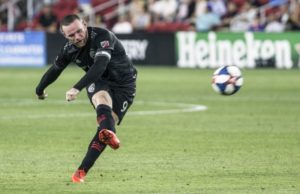 “I spotted the ‘keeper maybe a couple minutes before we scored and I’d seen that he was quite high,” said Rooney after the game.
“He was probably a bit further out than normally because they were in possession of the ball, and it was through them losing it that it fell straight into my path. I knew immediately I was going to shoot it and, thankfully, I got it right.”
In 2017, Rooney had scored a similar one for Everton from his own half to beat Joe Hart. And prior to that, in 2014, Rooney again lobbed another West Ham keeper Adrian from near the same region.