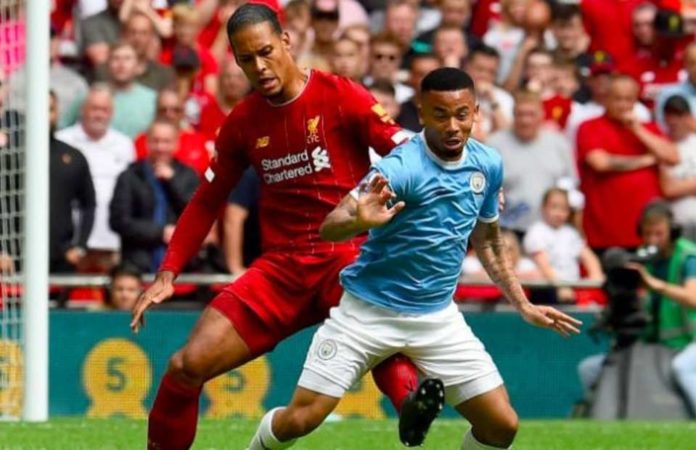 After Liverpool’s rather successful league challenge ended and they came second to Manchester City, an incredible statistic emerged online about the PFA player of the year – Virgil Van Dijk. The stat said no one in the last 64 games had dribbled past the Dutchman. 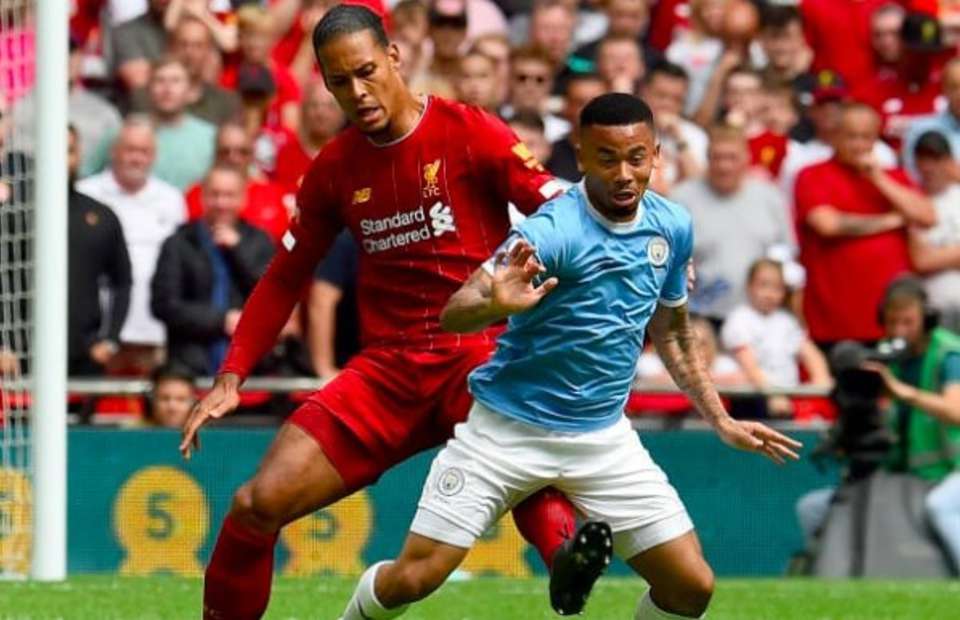 It sounds absurd but no one was able to disprove it. Tottenham winger Lucas Moura did say that he had indeed gone past VVD and the stat was a bluff but we barely had any other examples to help our case.

Liverpool played Manchester City in the 2019 FA Community Shield yesterday and Manchester City won on penalties. There was one moment in the game that became a key talking point. Gabriel Jesus had finally got the better of Van Dijk in a 1v1.

Watch it for yourself :

Van Dijk is no more the most expensive defender in the world as Harry Maguire has signed for Manchester United for a fee close to 80mil Euros.