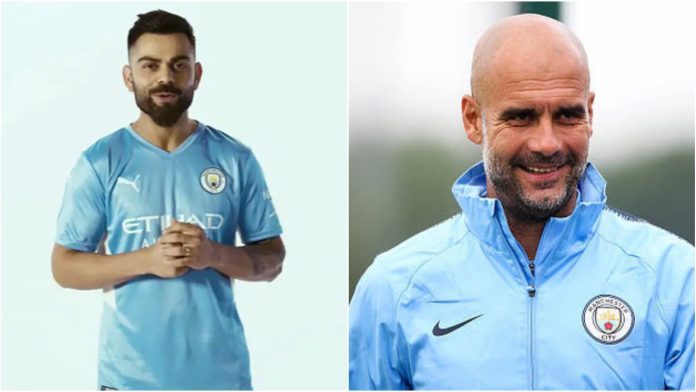 Virat Kohli, the team India skipper for Test format recently took note of Manchester City’s emphatic winning-run in the English Premier League. He went on to lavish praise on the Premier League giant’s team manager Pep Guardiola with a special video message. Both Kohli and Guardiola share a friendly relationship and they have been witnessed interacting with each other on social media on a few occasions. Previously, Virat Kohli had joined Pep Guardiola on Instagram live for a session. This time around Delhi-born cricketer sent the message to Pep in Punjabi. 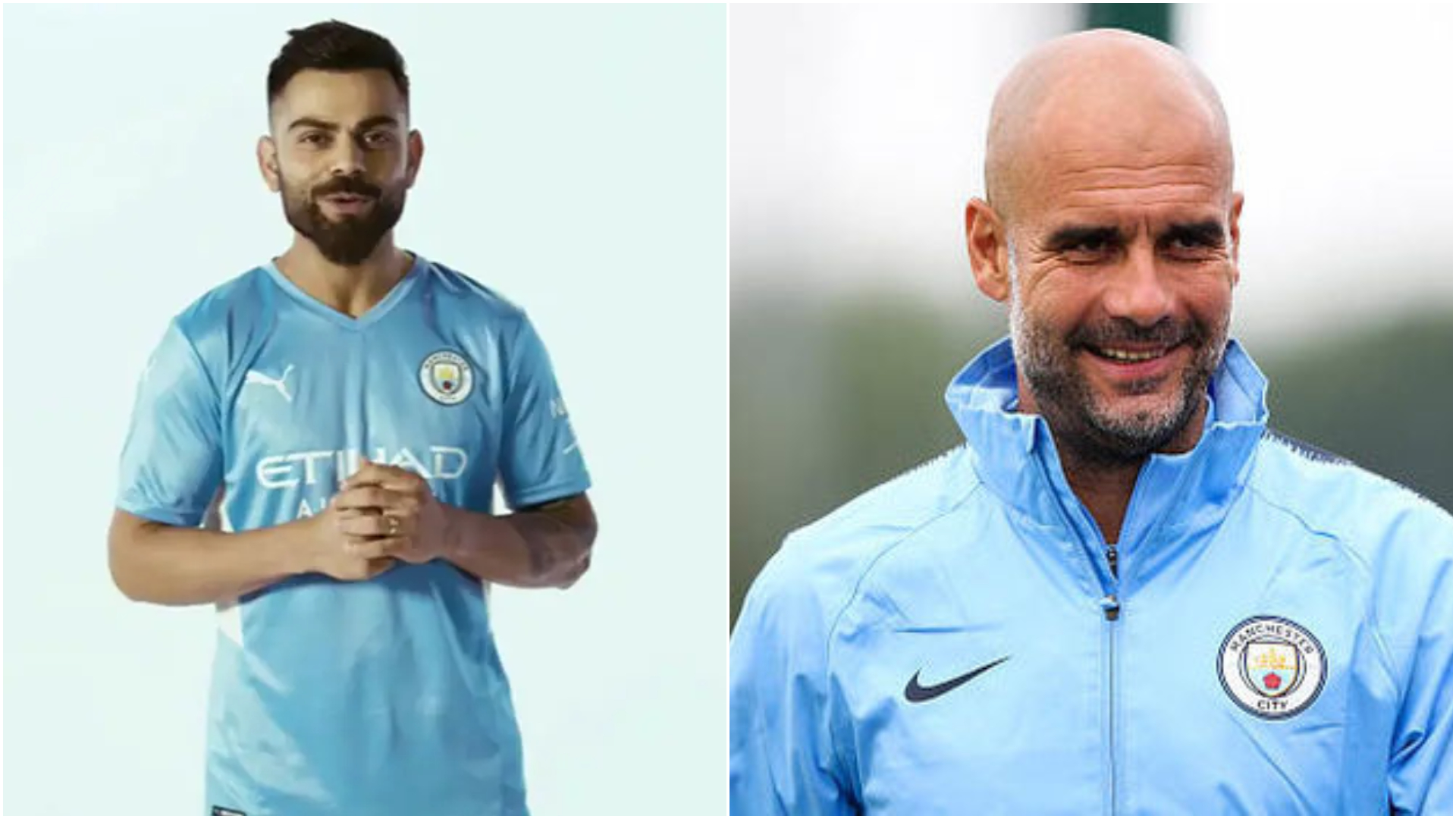 Man City are currently on a seven-game winning streak in the Premier League, including a 7-0 thrashing of Leeds United at the Etihad during the midweek. Pep’s is set to square off against Newcastle United, who are currently striving in the top-flight league. The match is scheduled for later today at St. James Park.

The Magpies have won just one of their last 22 games against Man City (a 2-1 win at home in January 2019), having drawn four and lost 22. Eddie Howe’s team has won just one game from a possible 17 so far in the Premier League.

City are a point ahead of Liverpool, who face a trip to Tottenham Hotspur later today, in the Premier League table. Speaking about Kohli, he is currently with Team India in South Africa, gearing up for an upcoming three-match Test series.