Before you enter the world of Online Casinos, Check out the top 10 Live casinos recommended by India Casino Info
Home Cricket Watch: A vigorous Kapil Dev hits the golf course weeks after angioplasty

India have produced many quality cricketers over the years and the 1983-World Cup-winning captain Kapil Dev is one of them. Ever it Kapil Dev’s heart attack news left everyone shocked last month. However, he had rushed to the hospital and doctors performed an emergency angioplasty. 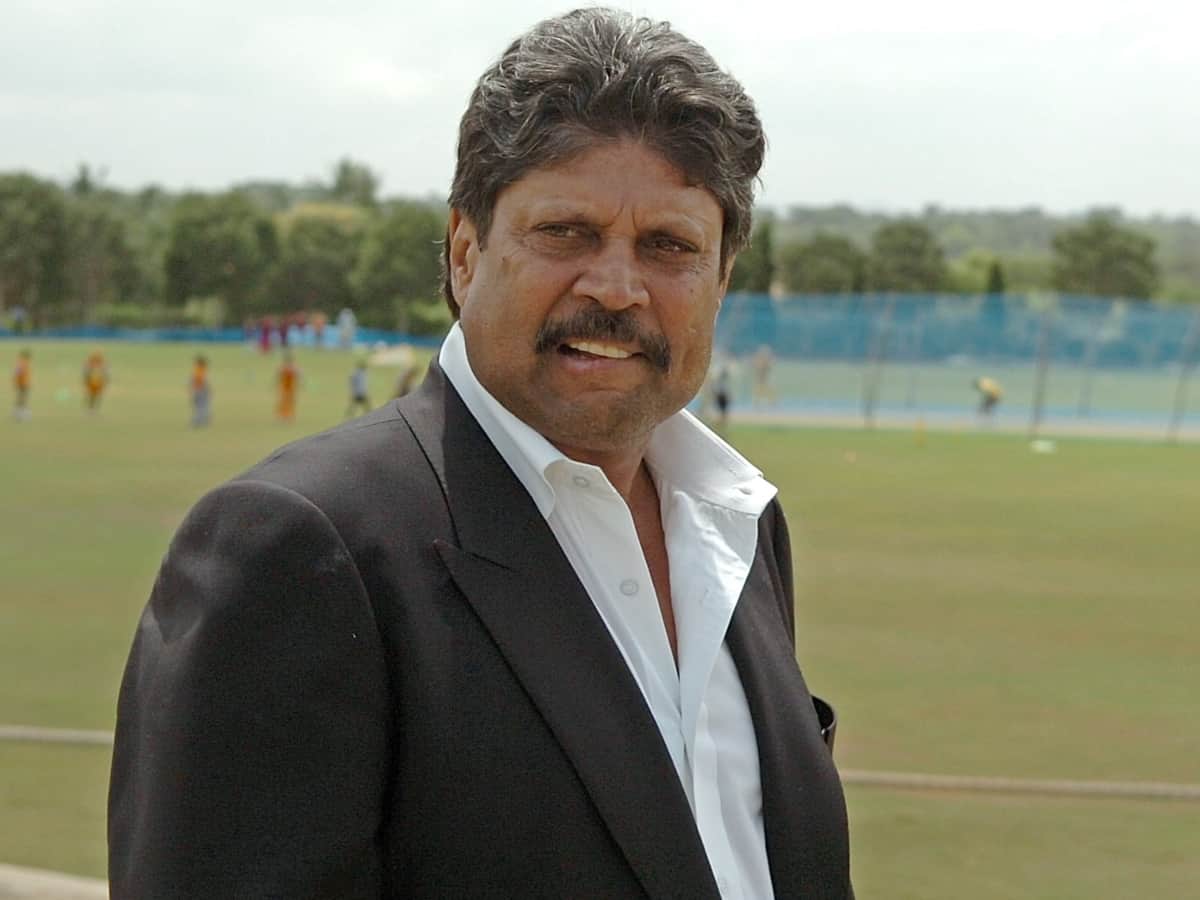 Notably, angioplasty is a process which opens the blocked arteries and restores normal blood flow to the heart. However, his surgery was successful and the former India captain was discharged from the hospital after a few days.

Post-operation, Dev shared a post on Twitter, informing everyone about his health and also added that he is looking forward to meeting everyone as soon as possible. While everyone prayed for his speedy recovery, the former cricketer shared a glimpse of his recovery with everyone. It’s only been two weeks after his surgery and he has returned to the field, playing golf, a sport he started playing after announced his retirement from the cricket.

Kapil Dev shared a video message on his Twitter handle where he can be seen playing golf at the Delhi Golf Club and sharing his happiness after getting back to playing golf as soon as the doctors allowed him to play. Notably, he has been passionate about golf since his retirement from international cricket way back in 1994 and also featured in many events throughout the years.

“You can’t express in words what fun it is to be back on the golf course or a cricket ground. It is beautiful to be back at the golf course, having fun and playing with friends. That’s what life is all about,” he posted.

Good to be back on the Golf Course …. pic.twitter.com/M3V6D7KEoF

However, not only playing golf but he has also started his job as a TV analyst for a reputed channel as well and also informed about his health status with his fans. It is also noteworthy that, he is the first captain who led India successfully in the ICC World Cup and won the trophy as well and considered as one of the best players in his era.