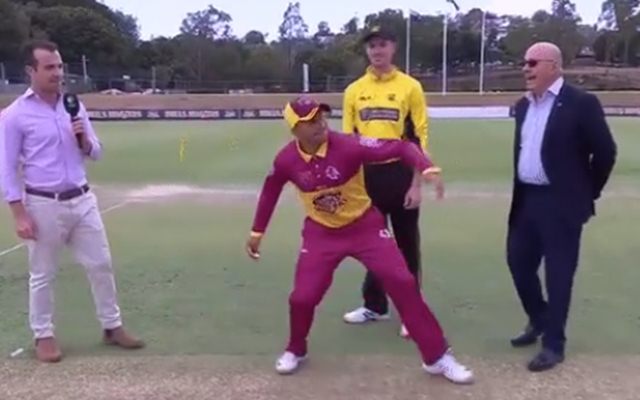 Queensland skipper Usman Khawaja caught everyone’s attention on Tuesday when he came up with a pretty uncanny way of spinning the coin during the toss of the Marsh Cup final. 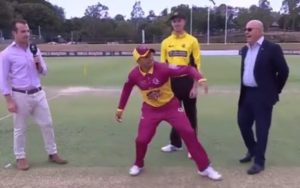 The Australian opener was seen taking a short run-up before tossing the coin that landed about 10 metres away. Even though Khawaja considered it an innovative way of tossing the coin, eventually it was Ashton Turner who won the toss and elected to field first.

How's this for a coin toss from @Uz_Khawaja !!

This way of showing enthusiasm from Khawaja before the all important final might have been due to Shane Warne criticising him for not showing enough enthusiasm to play for Australia.

The Marsh Cup final saw Western Australia become the champions after chasing down the target of 206 set by Queensland. Shaun Marsh top scored with 101*.