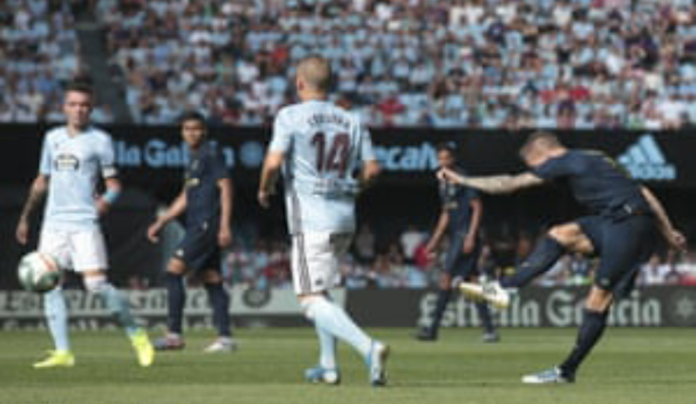 The star German midfielder Toni Kroos scored an absolute stunner from long range in the match against Celta Vigo in the opening match of the season in La Liga. The match was going out of control of the Los Blancos after the red card shown to Luka Modric. The Los Blancos needed the much needed confidence booster in the match and they got it from the stunner of Toni Kroos. 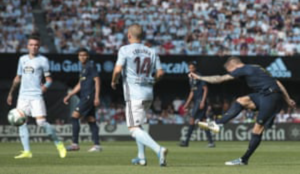 Real Madrid ultimately won the match with a margin of 3-1. The importance of the goal of Toni Kroos at that moment of the match is unbelievable.

Sent from one of my players out in Vigo. pic.twitter.com/idT1OaV0li