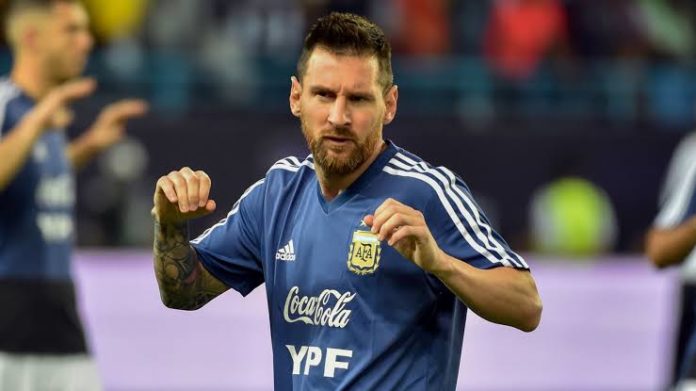 Messi’s return to international football after suspension and the Barcelona forward is yet again involved in another feud, this time with Brazil’s coach Tite. Last Friday, these two clashed with each other during the match between Brazil and Argentina. During the clash, Messi was seen telling Tite to ‘Shut his mouth.’ 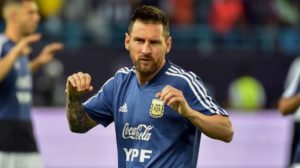 Friday saw the clash between the biggest football teams in South America, Brazil, and Argentina. As Tite kept arguing with the referee for not giving Messi the Yellow Card, Messi turned to him and gestured to him to shut up. They had an ugly spat as both told each other to shut up. Tite was later asked about their dispute on the field, and he admitted they had some argument in the first half of the game. But as the game progressed to the second half, Argentina scored a goal and won the match against Brazil 1-0.

Tite expressed his opinion about the second half and Messi’s performance and thought the win was well deserved on Argentina’s part. Messi scored the winning goal after 14 minutes in the game. He could have scored more goals if not for the great defense by Brazil. This is the first time in 3 years that Argentina has progressed in a game without suffering a single defeat.