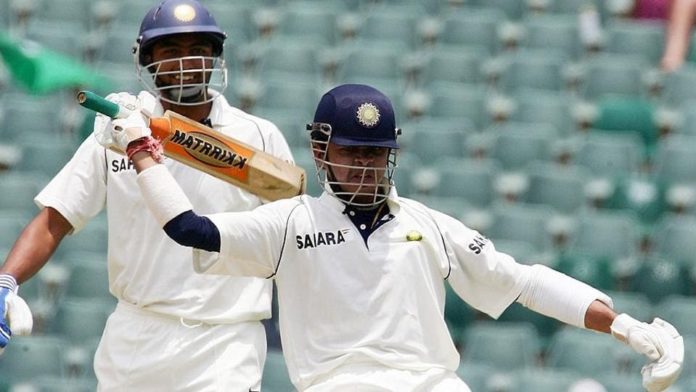 A throwback to India’s most famous overseas wins and especially in one of the SENA nations. December 2006, India were already drubbed in the one-day series losing to the hosts South Africa by 4-0, but the silver lining was India’s victory in the one-off T-20 game which happened to be India’s debut in the format and subsequently they won the world cup after seven months. 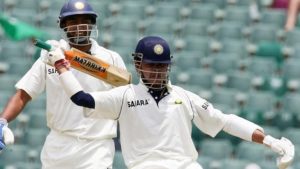 India were facing opponents South Africa in the test series and India’s record in test matches in South Africa wasn’t impressive as India were yet to win a test match in South Africa. The first test was in Johanesburg where the Indian captain Rahul Dravid won the toss and elect to bat and South African bowlers were straight onto the task after they took the early wickets of openers Wasim Jaffer and Virender Sehwag. There were cameos from Dravid, Tendulkar, Laxman, Ganguly and a quick fire 29 from VRV Singh helped India reach 249.

India restricted South Africa to 84 and an interesting incident happened in India’s second inings when no.10 and 11 where batting, Andre Nel sledged Sreesanth and the furious pacer from Kerala hovered the very next ball over his head and went for a crazy celebration revolving his bat all over the place and then tapping it near the non-strikers end.

India eventually won the game by 123 runs to take the lead in the 3 match series , this was also their first win in test matches in South Africa.