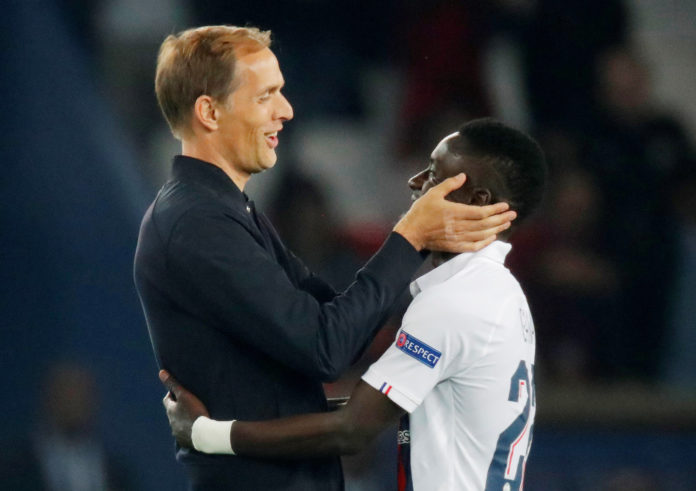 It was a night to remember for Paris Saint-Germain fans as their beloved club beat Real Madrid by 3-0 without their stellar front three, i.e. Neymar, Edinson Cavani and Kylian Mbappe. The French champions comfortably grabbed 3 points on matchday 1 thanks to Angel di Maria’s brace and a late Thomas Munier strike. While the former Galactico will get all the headlines, another Parisian performed rather incredibly than others, though he might not get all the attention he deserves. The player we’re talking about is Idrissa Gueye. 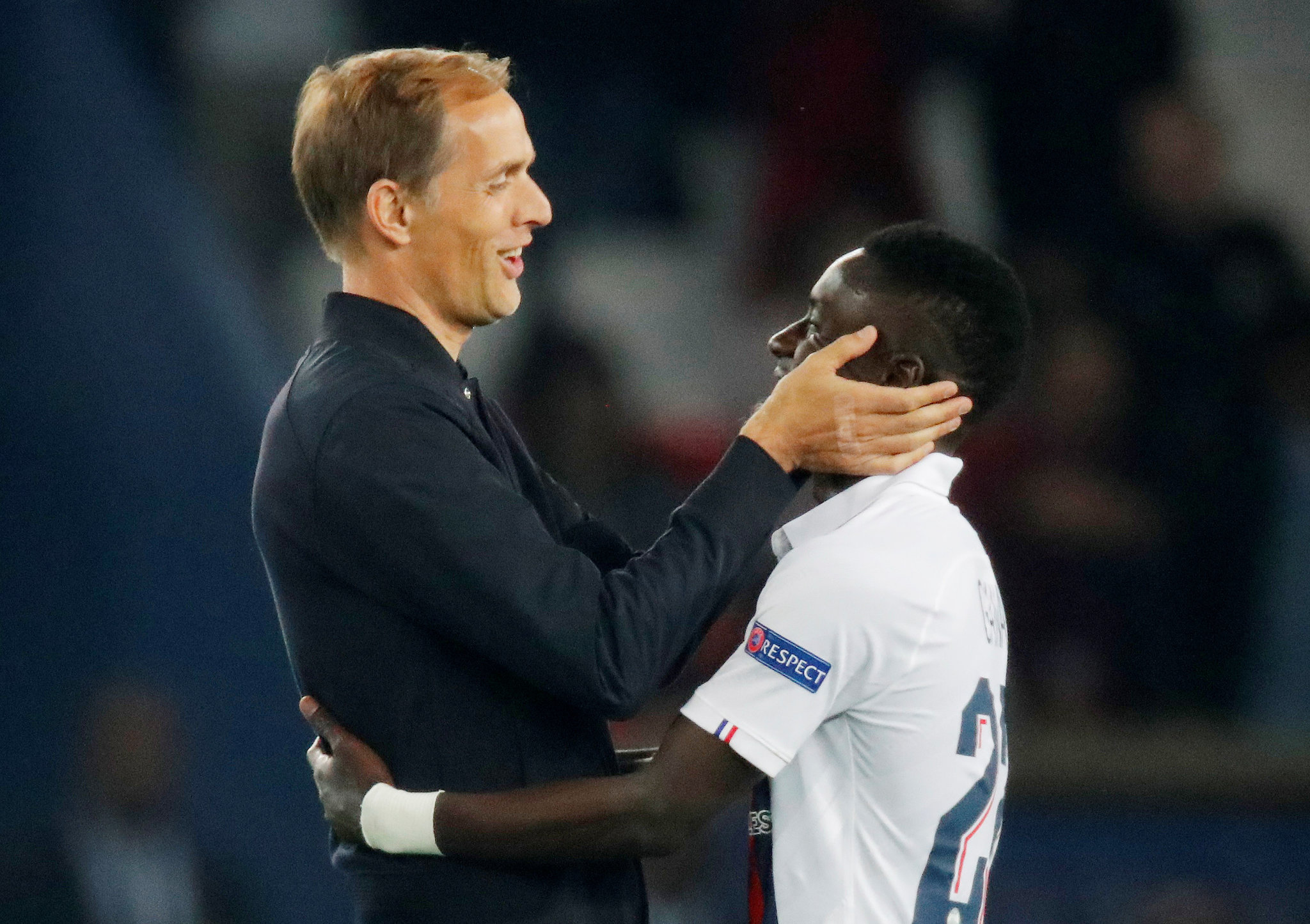 PSG paid £30 million for the former Toffees midfielder and with his sublime performance last night, it’s safe to say that his current club got hold of a world-class player at a minimal price. PSG have faced criticism for their big-money signings failing to perform at the big stage, but it appears that finally they chose the right player to play alongside Marco Veratti in midfield in their quest for European glory.

Gueye, along with his new teammates Marco Veratti and Marquinhos dominated the midfield as Real had no answer to their supreme passing and pressing. But it was Gueye, in particular, who contributed all of that. The 29-year-old was everywhere in the pitch, from winning the ball back to dribbling past players and making forward runs.

The Senegalese star was so sensational that, after full-time, his manager Thomas Tuchel gave him a kind of hug you only reserve for a loved one.

He played that good.