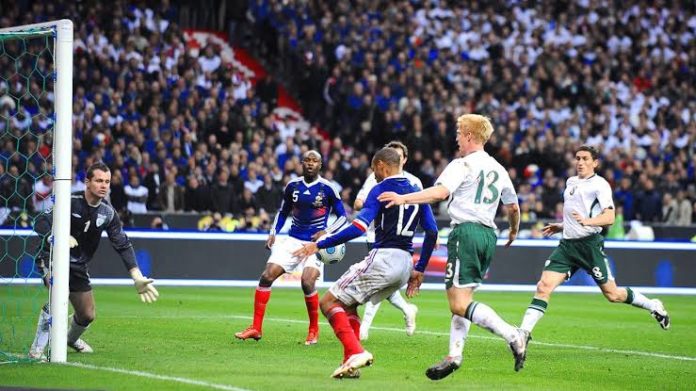 Sometimes, even the best of players can be subject to instances of pettiness which shallows their reputation. Ten years ago, on a fateful day in Paris, a handball crushed a nation’s dream of returning to the grandest stage of football: The FIFA World Cup. The offence was a handball and the culprit was Thierry Henry. The result was the heartbreak of an entire nation, as Ireland failed to reach the FIFA World Cup 2010. 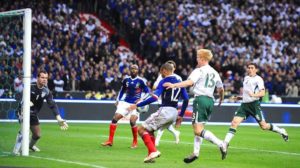 On that day, a struggling France took on a soaring Irish team. France had an expectedly better squad, but Ireland had renowned stars like Robbie Keane and Shay Given to boost their morale. During the extra time of the match, where Ireland had admittedly been the better team, the aggregate was 1-1. During the eighth minute of the extra time, Thierry Henry handled the ball with his hands not once but twice, which somehow avoided the eye of the referee. He then tapped the ball to a keen-eyed William Gallas, who took the opportunity to score. The aggregate was now 2-1, and France reached the world cup, leaving Ireland dejected.

The moment captured the attention of many politicians, including the cabinet ministers of Ireland. Henry’s actions were widely condemned, and while he did not get punished by FIFA, France got eliminated from the Group Stage of World Cup that year, owing to bad performance and player revolt.