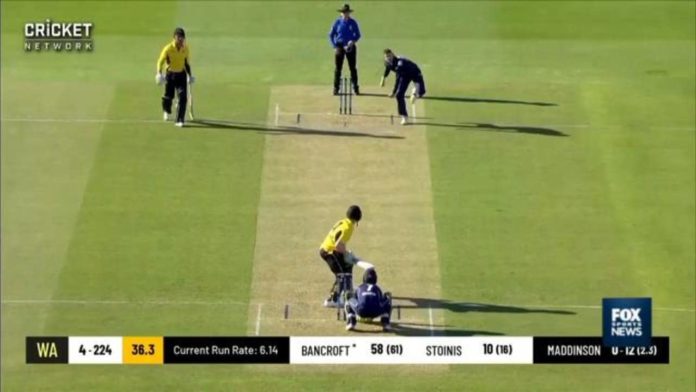 Cricket can be often cruel and not for the faint hearted. In a shocking collapse, the Australian state team Tasmania, lost six wickets for a span of 12 runs which might sound normal, but you won’t believe what actually had happened. The team stumbled from 172/4 to 184 all-out, losing the match just by a run and with eleven overs to spare! Yes, you read that right, as Victoria produced this improbable comeback to grab a win in the Marsh Cup. 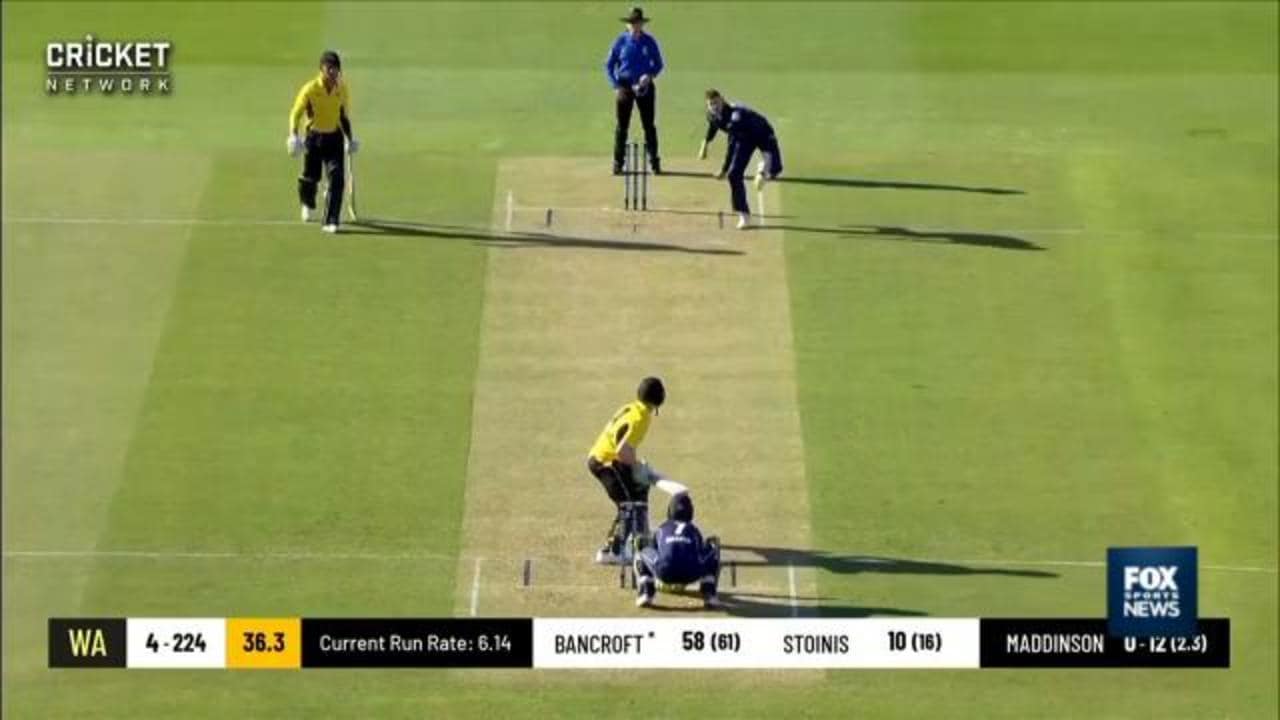 Tasmania was well on course with 172/4 on board and required 14 runs to win against Victoria in the Marsh Cup on Monday. But they lost six wickets regularly with several deliveries still left. Jackson Coleman took three wickets for Victoria in the 40th over. The remaining two were dismissed by Chris Tremain in the next over.

And Cricket Australia shared the whole incident on social media and said, “Tasmania needed five runs to win from 11 overs with five wickets in hand and then: WW.11W.W1W”

Tasmania needed five runs to win from 11 overs with five wickets in hand and then: WW.11W.W1W 😱🤯 #MarshCup

The star performers both Chris Tremain and Jackson Coleman picked four wickets each and except Ben McDermott, none of the other Tasmanian batsmen could cross 30, with six batsmen registering single-digit scores.

Victoria earlier through a Will Sutherland half-century went past 150, after they were struggling at 133/7.

A disheartened Tasmania will be up against Western Australia on September 25 and while Victoria will play the Queensland on September 29.