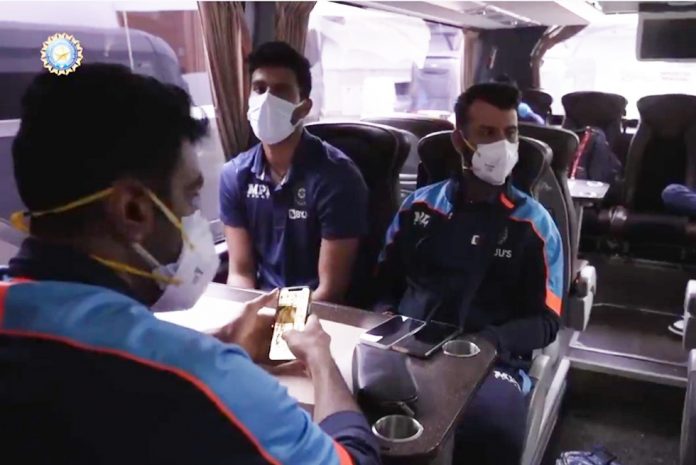 The Board of Control for Cricket in India (BCCI) recently gave a sneak peek to the fans about Team India’s long journey from Mumbai to Southampton for the upcoming huge World Test Championship (WTC) Final between India and New Zealand. 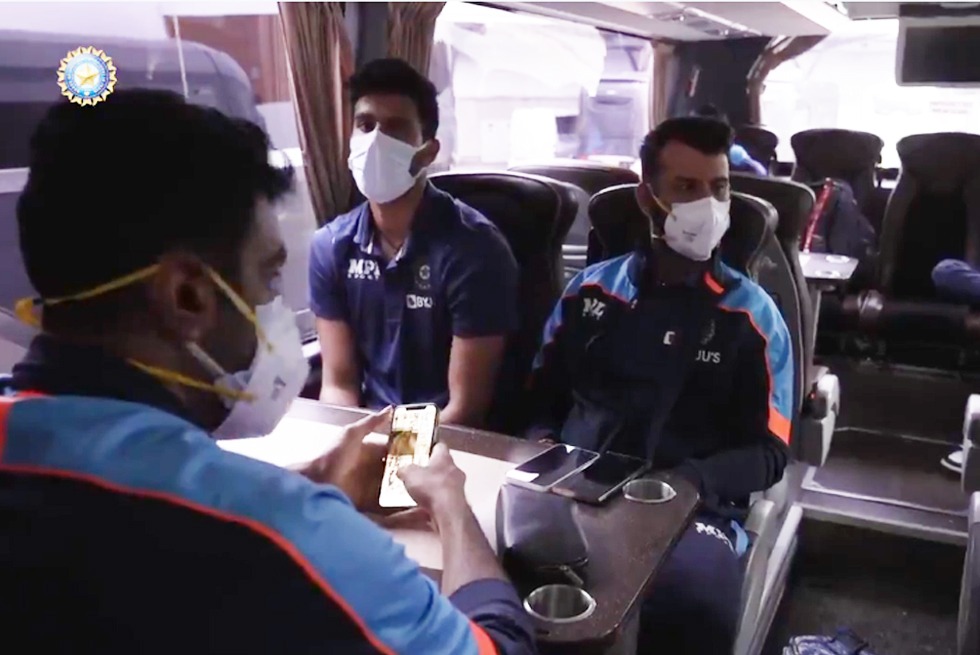 BCCI took to their official Twitter account where they posted a short video clip of teams’ journey and also captioned that read: the “excitement is building up”.

Excitement is building up as #TeamIndia arrive in England 🙌 👌 pic.twitter.com/FIOA2hoNuJ

Team India consisting of both men and women’s team are currently undergoing 10 days mandatory quarantine ahead of the two-month-long tour of England.

Virat Kohli-led-Team India are set to start their Summer in England with the World Test Championship (WTC) final against New Zealand, while the women team would face England in a one-off Test match.

Team India would collide with New Zealand in WTC Final

India and New Zealand are set to lock horns in the inaugural WTC final, which is a highly anticipated affair.

The match will take place between 18 and 22 June, at the Rose Bowl in Southampton. The Indian skipper Virat Kohli’s next assignment would be against England and they will play a five-match Test series starting on August 4.

Team India and New Zealand after securing the first and second position respectively qualified for the WTC final. India played 17 Tests as part of the WTC fixture and emerged victorious in 12 of them. They lost four games while one match ended in a draw. New Zealand won seven out of their 11 Test matches and lost four of them.

Kane Williamson led-New Zealand reached England on May 17 as they are currently playing a two-match Test series with hosts England. Following the end of the test series on June 14, the Kiwis will have rest for four days ahead of the marquee clash.

Speaking of the women’s team, skipper Mithali Raj are set to start their all-format England tour with a Test match in Bristol on June 16. After that, they will play three-match ODIs and as many T20I series against England.

We will see how the Summer in England turns out for the Indian Men’s and Women’s teams.