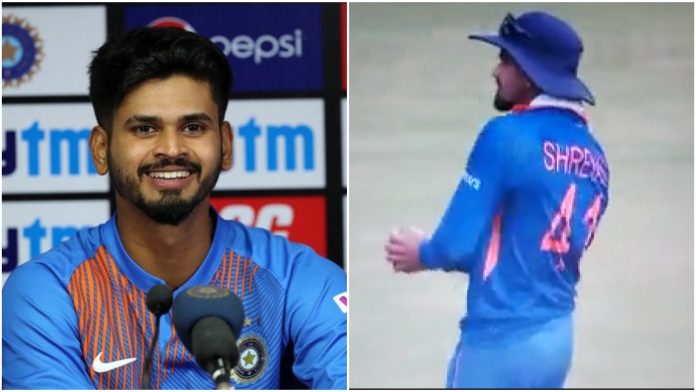 Indian cricketer Shreyas Iyer played the first ODI against the West Indies on Friday. He played a big role in the dismissal of Shamarh Brooks after taking an excellent catch four runs short of half a century. When Mayers reached the fifty-run mark earlier in the innings, Brooks appeared to be heading towards the half-century as well. However, Shardul Thakur put an end to the stubborn stance by getting Brooks to do a slower delivery of the length. The Windies batter was caught by Shreyas Iyer on deep square leg because he couldn’t find the distance and connect correctly.

Shreyas Iyer shows some dance skills to celebrate the dismissal 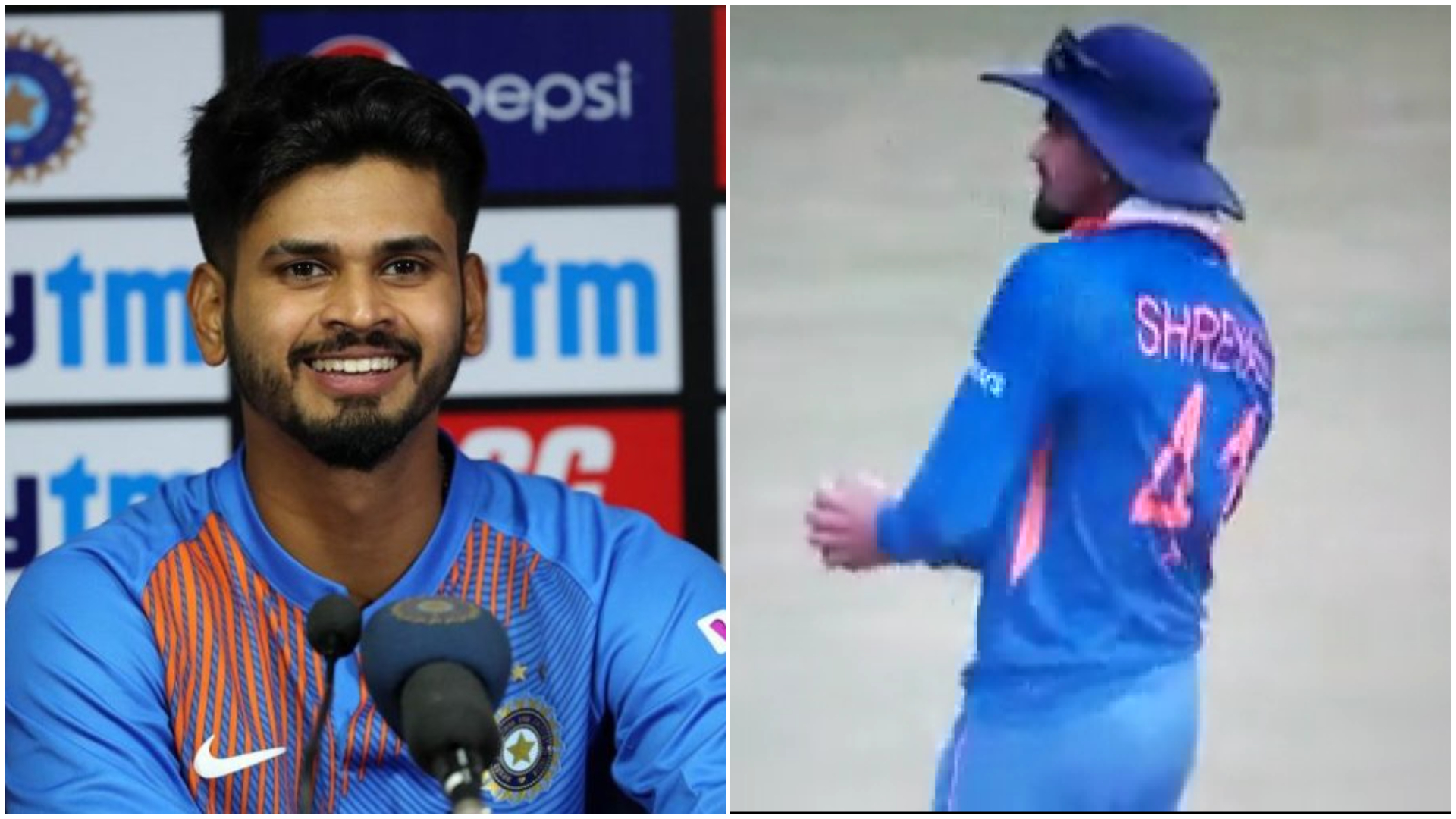 Iyer glanced at the stands after making the catch and appeared to be smiling at someone as he started grooving , flaunting some dance skills.

Team India picked up a narrow 3-run win against West Indies. Skipper Nicholas Pooran had won the toss and opted to bowl against India. It was worth noting that Ravindra Jadeja, India’s vice-captain for the series, has been ruled out of the first two games due to injury.

The Men in Blue headed into this series with a second-string squad, and the likes of Virat Kohli, Rishabh Pant, and Jasprit Bumrah are few of the absentees. However, there are few players like Suryakumar Yadav, Yuzvendra Chahal, and skipper Shikhar Dhawan who entered the fray.

Shikhar Dhawan played a captain’s knock of a brilliant 97 runs, while Shubman Gill smashed 64 runs. Shreyas Iyer also made a crucial contribution of 54 runs. These helped India post 308 for 7 in the first ODI of the three-match series against West Indies on Friday. Chasing 309 runs, Brandon King and Akeal Hosein had kept West Indies’s hopes alive in the hunt.All the efforts went futile as India managed to restrict their opponents to register a 3-run win.

India currently leads the 3-match series 1-0 and will play the West Indies in the second one-day international of the series on July 24 in Port of Spain in Trinidad. After the ODI series is over, the Men in Blue will play 5 T20Is against the Caribbeans.