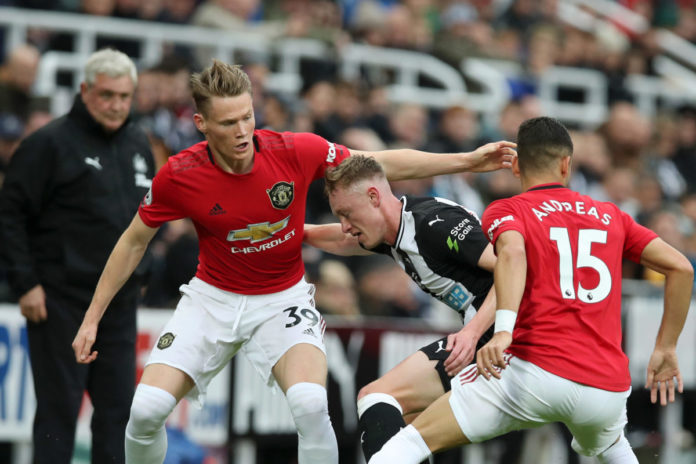 Manchester United’s dismal form continues as another loss away from home confirmed them the 12th spot in the Premier League table (two points above the relegation zone) right before the international break. Nothing went right for the Red Devils in their 1-0 loss to Newcastle United at St James’ Park on Sunday and among several talking points following the match, one did manage to go viral. Fans on Twitter noticed that United midfielder Scott McTominay made the most of a DeAndre Yedlin challenge when it appeared as though there was no contact at all. 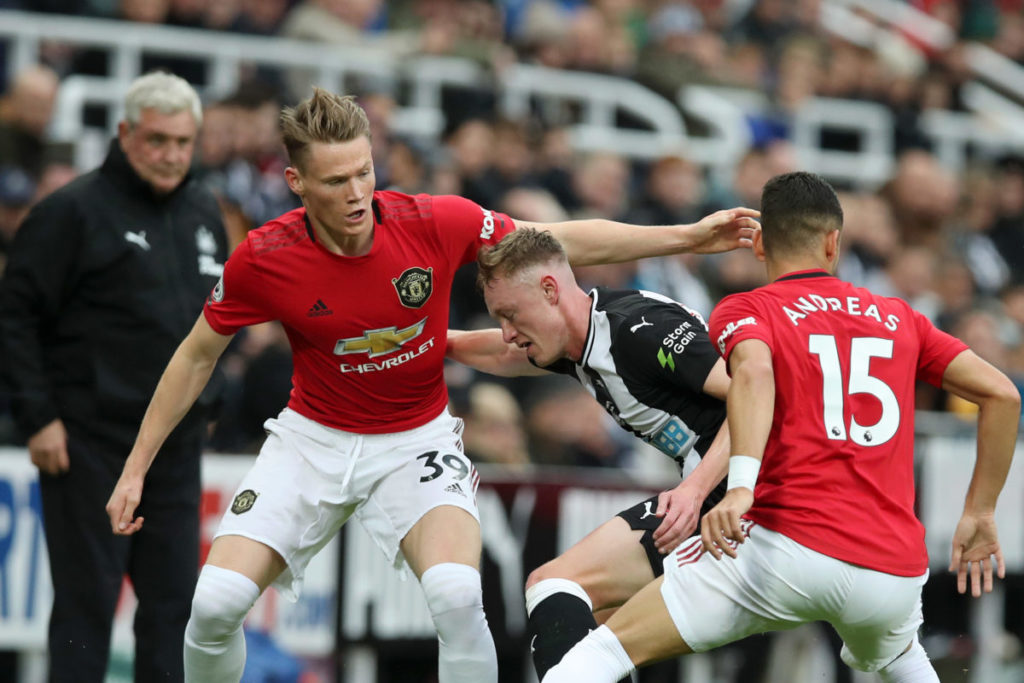 Check out the ridiculous incident here:

Trying to work out what forces are at work that makes you jump in this way without being touched and it seems like you could just carry on with the ball.pic.twitter.com/hXI1NLc0tB

With McTominay on the ground, referee Mike Dean decided that he was fouled by Yedlin. Although the video only shows one angle, it would be unfair on McTominay to state that it was a dive. However, there was minimal contact at most and it does appear as though he was trying to make the most out of it.

Regardless, it was a dangerous attempted tackle from the Newcastle full back, which, by law, is still worthy of a free-kick being awarded even if he made zero contact with McTominay.

With this crucial victory, Newcastle have now leapt out of the bottom three to move up to 16th. Matty Longstaff scored the only goal of the game as he fired the ball into the bottom corner from outside the box in the 72nd minute.

Solskjaer’s men on the other hand, have failed to win away from home in all competitions since March, with their last Premier League win on the road came in February.