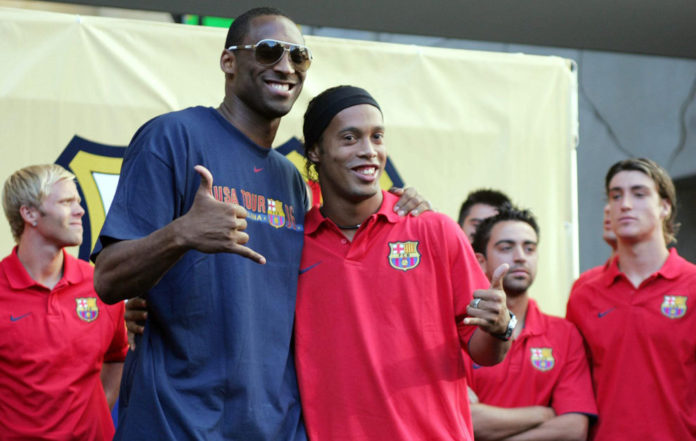 Ronaldinho on the pitch saw things ahead of everyone else , in a sense that he was always few steps ahead. Likewise, there are multitude of incidents where Ronaldinho has been a prophet off the pitch. One such event is when he introduced a 17 year old Lionel Messi to Kobe Bryant as “the best player in the world in the future” when Barcelona were touring USA in preseason. 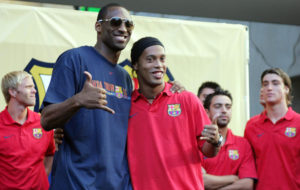 Lionel Messi was an unknown quantity then but when on to win 5 Ballon d’Or and almost every silverware that can be won at the highest level. Records were shattered, histories rewritten and magic created week in week out by the Argentinean. Ronaldinho knew this before anyone else.

Watch Kobe Bryant narrate the beautiful exchange with Ronaldinho in an ESPN interview : 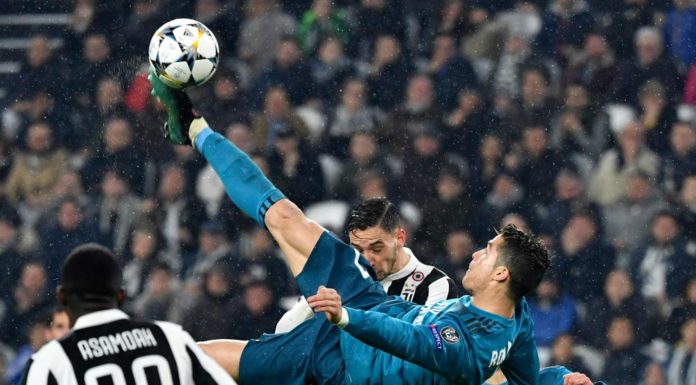 Football : Cristiano Ronaldo reveals the mistakes he made early in his Manchester United career

CWC 2019: Rishabh Pant called in as cover for Shikhar Dhawan

Barcelona get Dembele boost before Classico, Messi might miss out

Indian Football: Is this Manipuri boy India’s own Lionel Messi in...