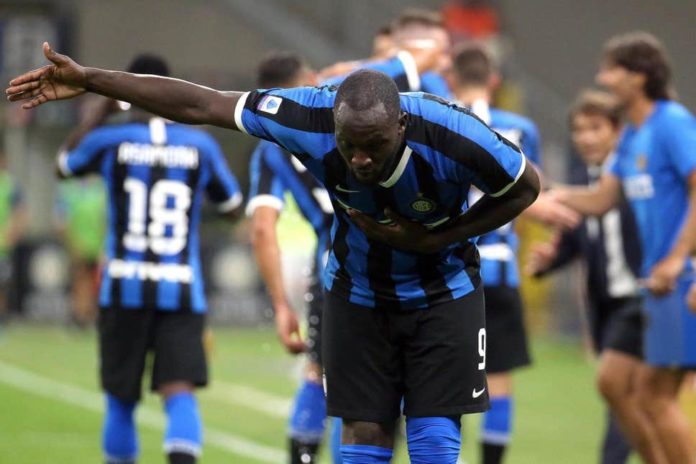 Romelu Lukaku just loves scoring on his league debut, and on Monday the Belgian forward yet again repeated the same feat, this time for Inter as they easily beat Lecce 4-0 which was also Antonio Conte’s first game in charge. Conte who replaced Luciano Spallletti for the Inter job, identified Lukaku as his number one target and the Belgian did not disappoint his new manager scoring the third goal for his team on the hour mark. 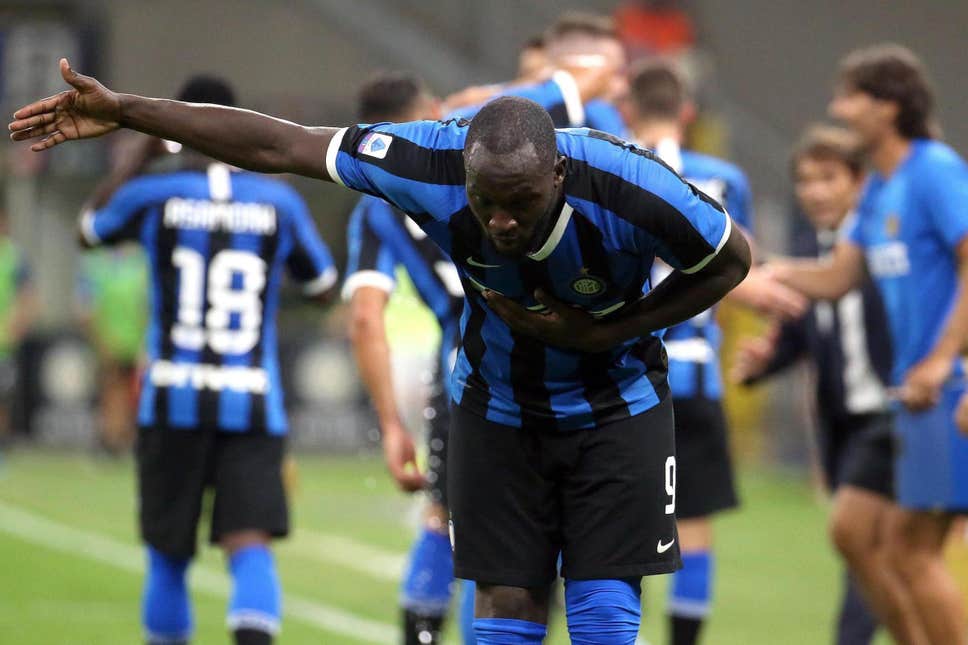 It was Inter’s opening game of the season, and the hosts started their campaign in a convincing style. On the other hand, Lecce, who are back in the topflight after a seven-year gap, made a bright start early in the match. However, Inter quickly responded through counterattack and Lautaro Martínez hit the crossbar with a free header from a Candreva cross. The goals started to arrive when Brozovic scored on the 21st minute with Sensi doubling the lead three minutes later. Lukaku added the third after an hour, firing in from close range after the goalkeeper parried Martinez’s shot from 18 yards. Lecce substitute Farias was shown a straight red with 14 minutes left for a tackle from behind and Candreva added a fourth six minutes from time.

Conte, who previously won three Serie A titles with Juventus and one English Premier League title with Chelsea, was delighted with his new number 9.

“I am very happy and satisfied; I like working with these guys who have always shown great willingness, Romelu has entered the Inter world with great humility, he is ready to work for the team.” said Conte after the match.

You can check out Lukaku’s debut goal for Inter here: