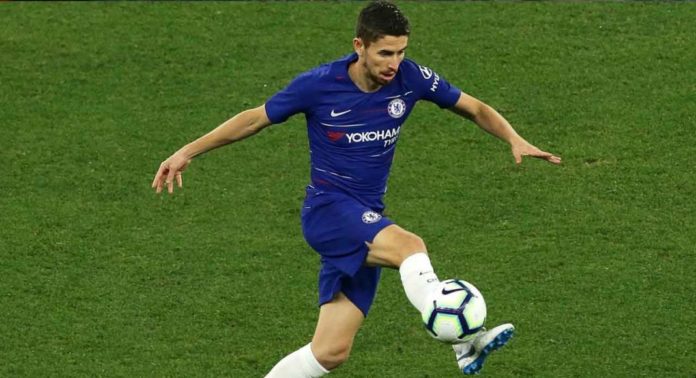 After a 2-0 defeat at Arsenal, Chelsea players have come under heavy fire by a fuming Maurizio Sarri. But former Manchester United player-turned-pundit Rio Ferdinand has questioned the quality of the Blues’ star summer signing, Jorginho, in particular, given his staggering Premier League record and his dud performance on Saturday. 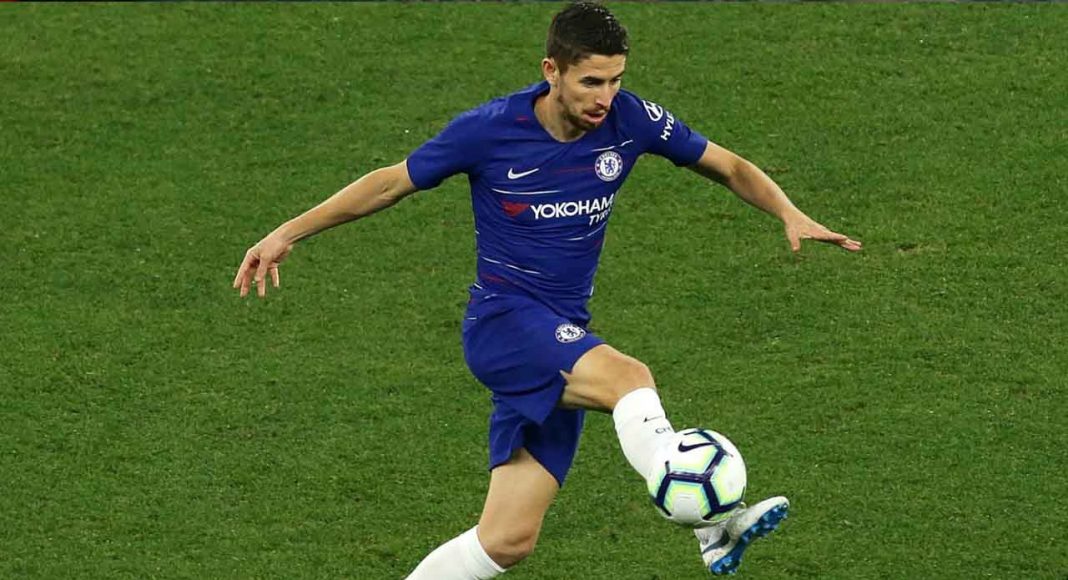 Chelsea slumped at the Emirates thanks to first half goals from Arsenal’s French players viz., striker Alexandre Lacazette and defender Laurent Koscielny. However, not only were the visitors shaky from the start, but also key players like N’Golo Kante and Eden Hazard, both of whom who played out of position, and Jorginho failed to impress as well.

Given that Jorginho has completed over 2000 passes and not yet registered a single assist, his impact yesterday was naught, taking into consideration how much he actually helped the team as the Blues had but one singular shot on target the whole game. United legend Rio Ferdinand lashed out on the Brazilian born midfielder.

“Jorginho is someone who sets the tempo of the game. You get the ball to him through the middle third of the pitch, he’s very good,” he said.

With the Gunners gaining on 4th placed Chelsea, who suffer a recent dip in form, with a mere three points separating them, a whole new world of doubts of silverware and top 4 PL finish open up at Stamford Bridge, as key fixtures round up on them including the second leg of the Carabao Cup’s semi-final clash against Tottenham.