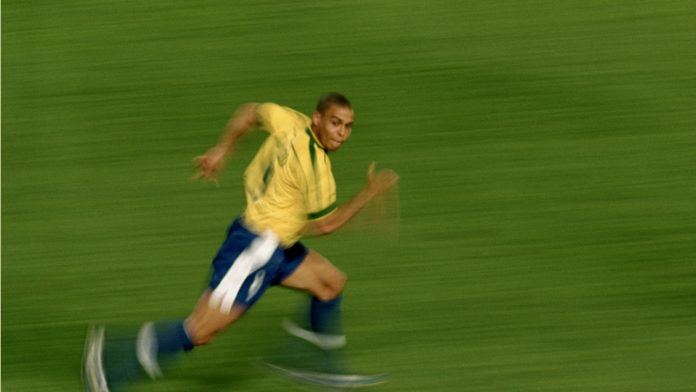 It seems that the Football gods up there have blessed us with some of the greatest players whose name begin with R. Rummenigge to Rooney there are several players on this list with the obvious Romario, Rivaldo, and Ronaldinho. Then there’s Ronaldo. Sorry Cristiano fans but there is only one Ronaldo. The ‘Fenomeno’ also known as Ronaldo Luis Nazario de Lima remains to this day as one of the greatest players the world has seen. And without a doubt he was the first complete striker in the history of football. 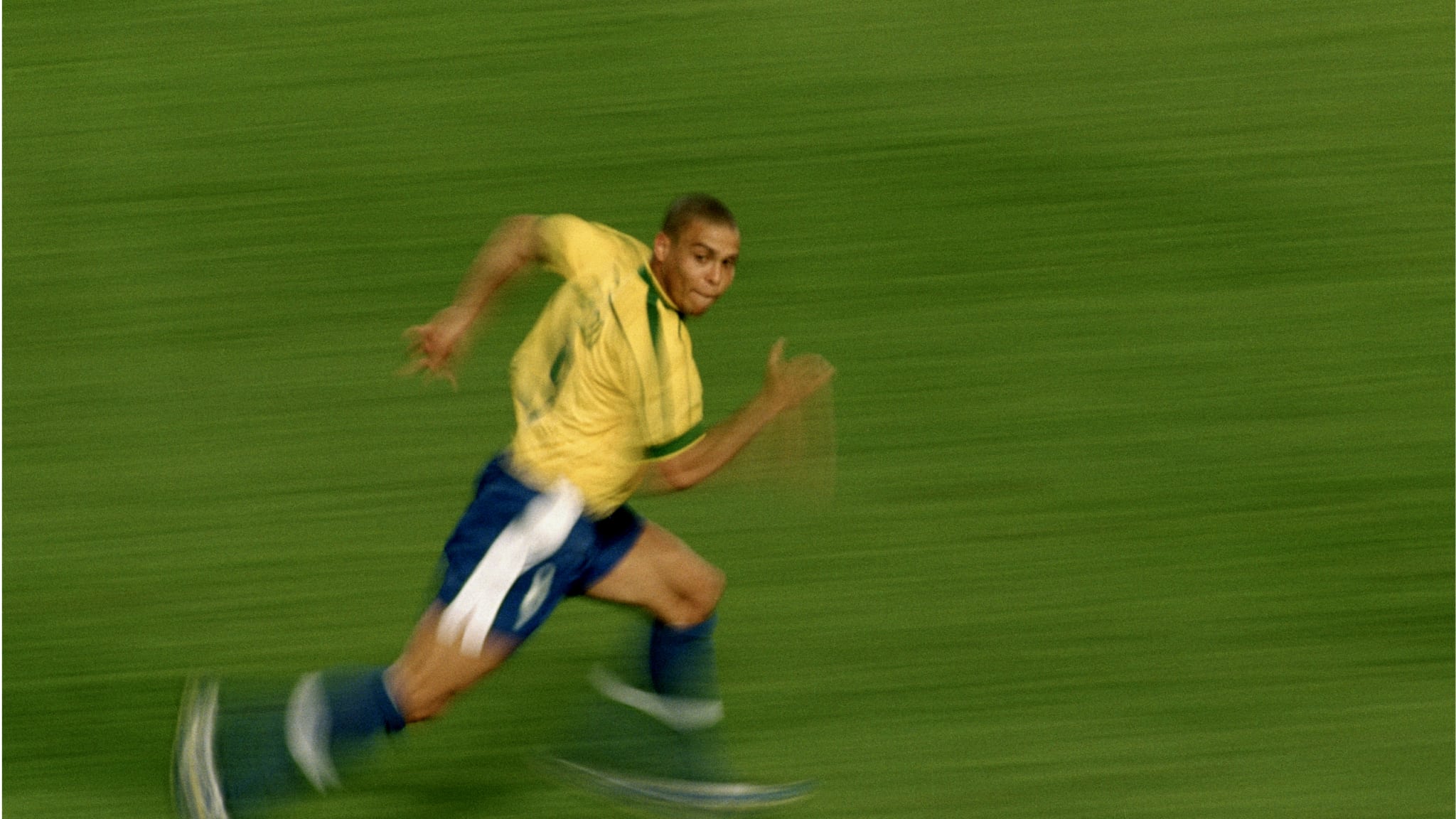 Ronaldo was a prolific forward. Despite of his individualistic magic he was an attacker who was also capable assisting his teammates. His vision developed his passing ability and crosses and with the extremely powerful finishing, he swept the world’s feet in no time.

From Rio’s favella to Real Madrid, Ronaldo’s journey has seen its fair share of glory days and heart-breaking moments.

He started his career from Cruzeiro and arrived into the spotlight when he scored five goals in a single match at the age of 16. In 1994, aged just 17, Ronaldo was included in the Brazilian squad which conquered the world in the United States of America, beating Italy on penalties at Rose Bowl in Pasadena, Los Angeles. He was immediately signed by PSV Eindhoven of Eredivisie and went on to score 54 goals in 58 games in two seasons. He broke the then transfer record of €15 million to join FC Barcelona. And in his solo campaign at the Catalan club he scored 47 goals in 49 games in all competitions, at an exceptional rate of 0.9 goals a game.

Everything was set for 21-year-old to conquer the 1998 World Cup in France. The hype around him was immense as he landed in Paris with the Brazilian dream on his shoulders. He carried his team to the final netting four times and assisting three further times. But four hours prior to the final between Brazil’s clash with France, Ronaldo unexpectedly suffered a convulsive fit and played the final without full fitness. A certain Zinedine Zidane inspired France to lift the trophy at home, crushing Ronaldo and Brazil 3-0.

Injuries would play a huge role in his career between 1999 and 2002 during his tenure at Inter Milan. Even though he won the UEFA Cup in 1998, a series of unfortunate injuries hampered his fantastic career for a long period. During one Serie A game he was forced to limp off the field and a medical examination confirmed that the striker had ruptured a tendon in his knee and would require surgery. On April 2000, in his first comeback match after the injury, he was on the ground for just six minutes before suffering a complete rupture of the knee-cap tendons yet again. The last season of his Italian venture saw him remain unfit almost throughout the year.

However, this story has a happy ending, as he would make up for the heartbreak of 1998 and those horrific injuries by scoring two goals in the World Cup final against Germany in Japan. Unsurprisingly and almost fittingly, Ronaldo was named the match of the match when Brazil lifted the most coveted trophy and he was back where he belonged, on top of the world.

Watch some of his incredible moments here:

In his career the sheer consistency to perform on big stages with the prolific goal output had won hearts around the world. His tally of 62 goals in 98 appearances for Brazil established him as a legend to wear the yellow jersey. He had it all. Lightning Pace, power and jaw dropping skills mixed with clinical finishes made him a lethal weapon for his team, manager and the fans.

There was, is and will only be one Ronaldo.