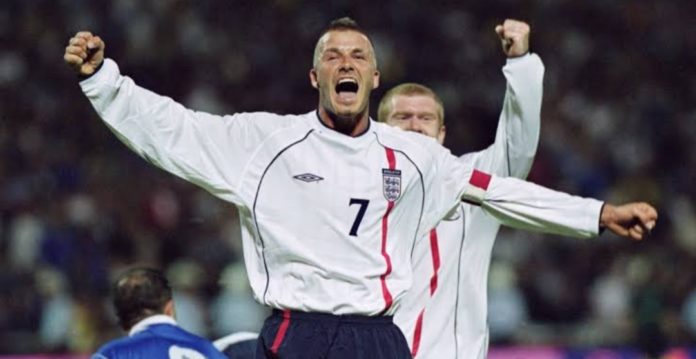 David Beckham’s free kick goal was enough for England to qualify for the World Cup in 2002. In the last match of the qualification stage against Greece, David Beckham scored a brilliant goal from the set piece. England needed at least one point from the last encounter of the group stage match against Greece. However, they were behind in the match by the margin of 2-1 till the beginning of stoppage time in the second half. 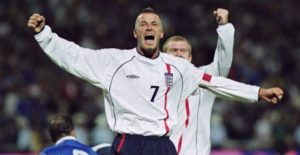 At that moment, England were awarded a free kick from outside the box. The free kick was taken by the captain of England National side, David Beckham. His shot was a curved one and it struck at the top corner of the net. The goalkeeper had no chance to save the shot. With the goal of David Beckham, the match ended with a scoreline of 2-2. The Three Lions got their valuable one point from this match which helped them to qualify for the finals of World Cup 2002.

England went to the final round of that World Cup being the group topper of that respective group. The free kick goal of David Beckham on that day was certainly memorable for all the fans of England National football team.