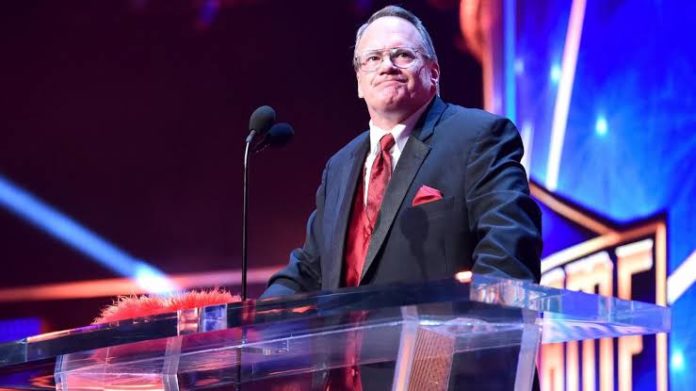 Since its inception, NWA Power (branded as “NWA Powerrr”) has been a consistent show with good wrestling, character development, passionate fans alongside an overall 70’s feel to the show which is incredibly rare in today’s landscape. However, the pristine positive reviews about the show came to an end with a shamefully racist statement by commentator Jim Cornette. 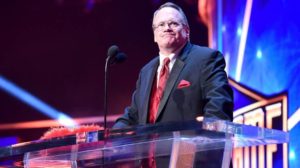 During an exhibition match between veteran Trevor Murdoch and the NWA Worlds Heavyweight Champion ‘The National Treasure’ Nick Aldis, Cornette commented about Murdoch: “He’s the only man I’ve ever known who can strap a bucket of fried chicken on his back and ride a motor scooter across Ethiopia.” Ethiopia is an African nation suffering from grave poverty and hunger, and a comment about such a crisis should have been avoided at all means.

Dave Lagana apologised for the situation and temporarily removed the episode from YouTube to edit the comment by Cornette. Although Power is a brilliant show with lots of optimism in it, NWA shall reconsider the decision of letting the infamous Jim Cornette, known for his toxic comments, sit free at a commentary booth.

Pretty sure I just watched my final episode of @nwa powerrr. pic.twitter.com/kAoa3f5Ur1