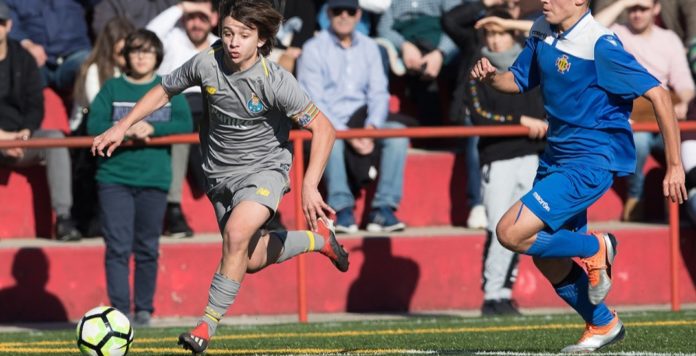 The 16 year old boy, Fransisco Conceicao is creating a huge sensation in Portuguese football. The reports in Portugal are stating that Fransisco Conceicao has the potential to reach the level of Lionel Messi one day. The young left footed player plays in the under 17 team of Porto. 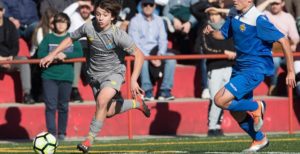 At the beginning days of his career, Conceicao played for the junior team of Sporting CP. After that, he moved to another club  before joining Porto in the previous season. He was splendid throughout the whole season for the under 17 team of Porto. The way this boy is playing, the chance in the senior side of Porto in near future.

The guy has all the abilities to become one of the great footballers of Portugal in the future. His dribbling ability is a treat to watch for the eyes. On the other hand, his finishing quality is also quite impressive. He can create spaces between the defenders and cause all sorts of problems in the defense of the opponents.

Portugal have brought up talents like Luis Figo and Cristiano Ronaldo. Recently Joao Felix is also trying to catch the eyes of the spectators. Now the name of Fransisco Conceicao will be known to the World as another shining Portuguese star player in few days.